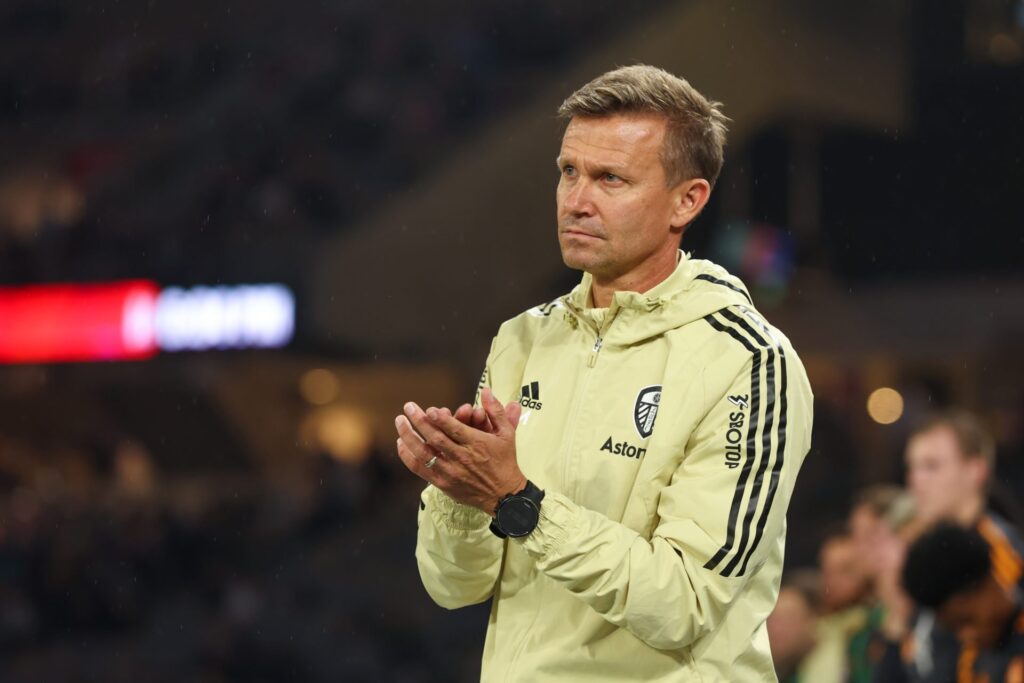 For senior pros, pre-season is really just about getting fit and avoiding any kind of injury or setback, but for young players caught between the first team and U23 set up, it can be a make or break time in their career.

It’s been reported that Leeds United were going to give Mateusz Bogusz a chance to impress after an excellent loan spell in Spain last season, but it now looks like he’s set to leave permanently.

It appears part of the issue is that his contract expires next summer and there’s not enough confidence in his long-term future at Elland Road to extend that for now, but a loan spell would also be pointless for Leeds.

All it would do is put him in the shop window to then sign a pre-contract elsewhere in January, so at least selling him now allows them to get a fee, attach some kind of sell-on clause and potentially arrange a buy-back option for the future to ensure all bases are covered.

Bogusz has impressed at youth level for Poland but he’s also reached an age where he needs to be playing regular first-team football, so perhaps this would be the best outcome for all involved.