Timo Werner to return to RB Leipzig in permanent deal 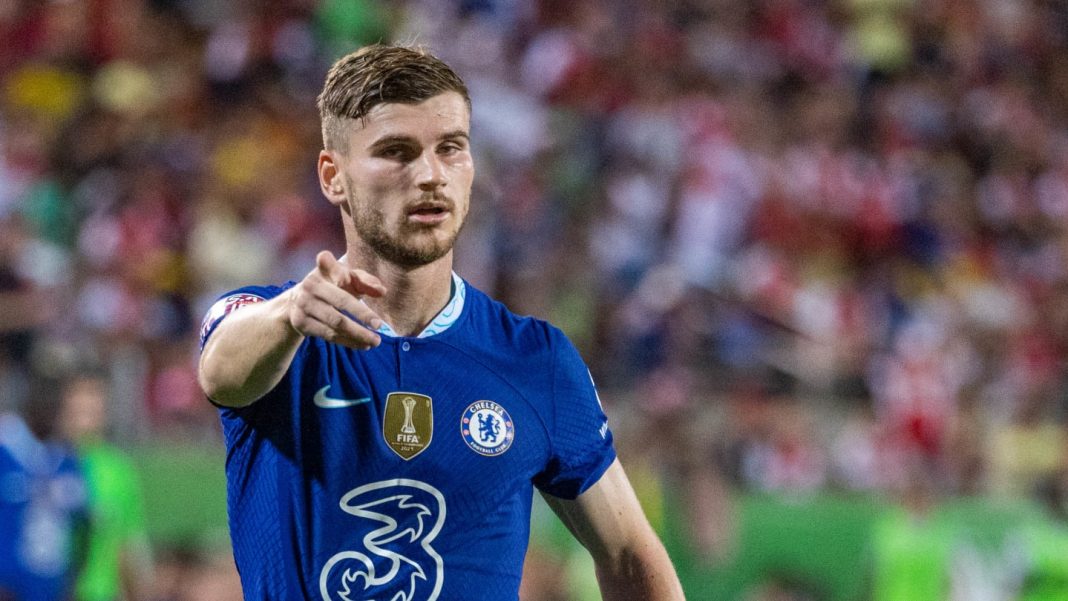 Timo Werner is set to leave Chelsea and return to Bundesliga outfit RB Leipzig in a permanent deal.

The Germany international was one of Europe’s form strikers during his time with Die Roten Bullen, scoring 78 league goals in 127 appearances. His final season of 34 strikes in all competition was enough to convince Chelsea of his pedigree as he joined the Blues for £47.5m.

However, Werner has not enjoyed the same amount of success at Stamford Bridge, scoring 23 goals in 89 appearances. Despite his rust in front of goal, the 26-year-old has still won the Champions League, Super Cup and Club World Cup with Chelsea.

Raheem Sterling has arrived from Manchester City and immediately slotted into Thomas Tuchel’s starting XI for the win at Everton on Saturday, with Werner not even making the bench.

His return will strengthen a Leipzig side which again qualified for the Champions League last season while splashing the cash this summer on Janis Blaswich – who was a free transfer – Xaver Schlager and David Raum.

Marcos Alonso is due to leave Chelsea before the window closes, having been left out of the squad that traveled to Goodison Park. His move to Barcelona is in its final stages, with the Catalan side confident of signing the Spain international.

RB Leipzig have held talks with Timo Werner over a possible exit from Chelsea.

RB Leipzig have signed Hoffenheim’s David Raum, who was previously a transfer target for Man City and Man Utd.