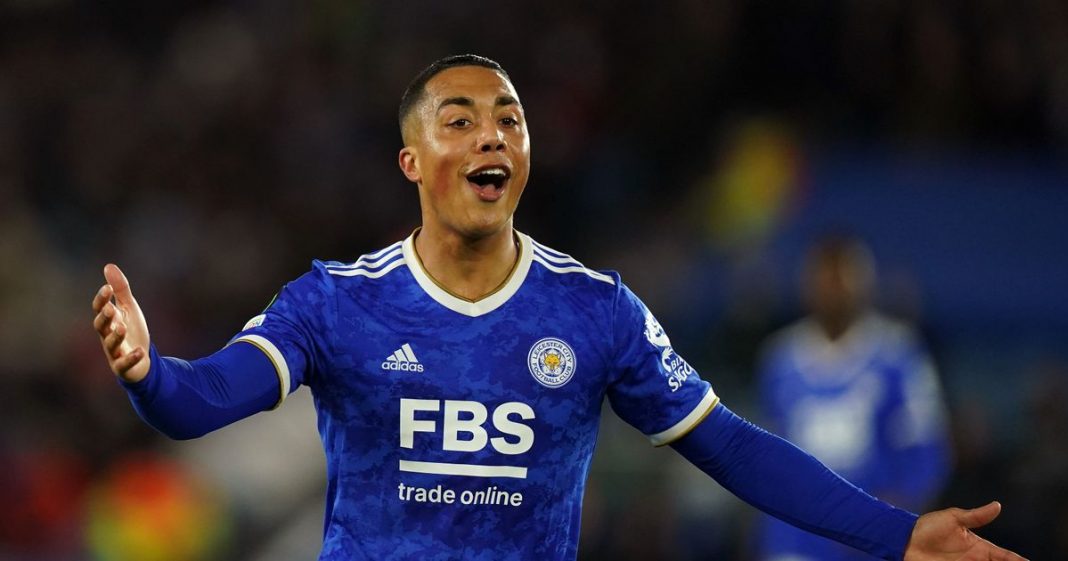 Arsenal’s Premier League campaign is up and running but that doesn’t mean that the transfer business has stopped there, with the Gunners still working on a number of deals as they look to continue spending money and bringing fresh faces into the club.

The north London outfit have been heavily linked with Leicester City’s Youri Tielemans this summer and have now potentially received a huge boost in their pursuit for the Belgian midfielder. Elsewhere, the Gunners are now facing competition for one of their former players, while Lucas Torreira is finally set to end his Arsenal nightmare with a permanent move to Turkey.

Arsenal remain keen on adding to their midfield options this summer and Leicester’s Youri Tielemans is the favourite to be the next one to join Mikel Arteta’s ranks, and the Gunners have received a boost in their attempt to land him before the transfer window slams shut.

According to The Sun, the Foxes are targeting a move for Lyon’s Houssem Aouar this month and it is believed that he could be brought in as Tielemans’ replacement, with it thought that the east Midlands club are conceding defeat in their bid to make the Belgian stay.

However, Arsenal are yet to make an official bid for Tielemans this summer and it is thought that they will have to pay a fairly hefty fee in order to land him, despite the fact that he has entered the final 12 months of his contract at the King Power Stadium.

Do you expect Arsenal to finally sign Youri Tielemans this summer? Let us know your thoughts in the comments section below.

Tielemans isn’t the only midfielder that Arsenal are said to be targeting this month, with previous reports linking them to former player Ismael Bennacer, who left the Gunners in 2017 and now plies his trade with Serie A champions AC Milan, with an offer already on the table.

But according to Calciomercatoweb, Arsenal are facing stiff competition from Premier League rivals Liverpool for his signature, while Manchester United are also mentioned as an interested party, and are yet to receive a response from Bennacer since supposedly tabling an offer for him four weeks ago.

The Algerian international was signed from French outfit Arles in 2015 but made just one League Cup appearance before being sold to Empoli two years later. He then signed for AC Milan in 2019 and recording more than 100 appearances since as he helped them to the Serie A title last season.

While Arsenal are trying to add to their midfield options this summer, they are also trying to generate extra transfer funds by offloading players that they no longer need or want, with Lucas Torreira set to depart the club after agreeing a deal to sign with Turkish outfit Galatasaray.

That’s according to transfer specialist Fabrizio Romano, via HITC, who tweeted that a meeting has already been scheduled in Italy to get the deal over the line and that the Uruguayan will be sold for a fee in the region of £5-6million.

Torreira joined Arsenal from Sampdoria for around £26m in 2018 and recorded 89 appearances across all competitions in his first two seasons at the club. However, he fell out of favour under Mikel Arteta and has spent the past two campaigns out on loan at Atletico Madrid and then Fiorentina in 2021/22, recording five goals and two assists in 35 games.