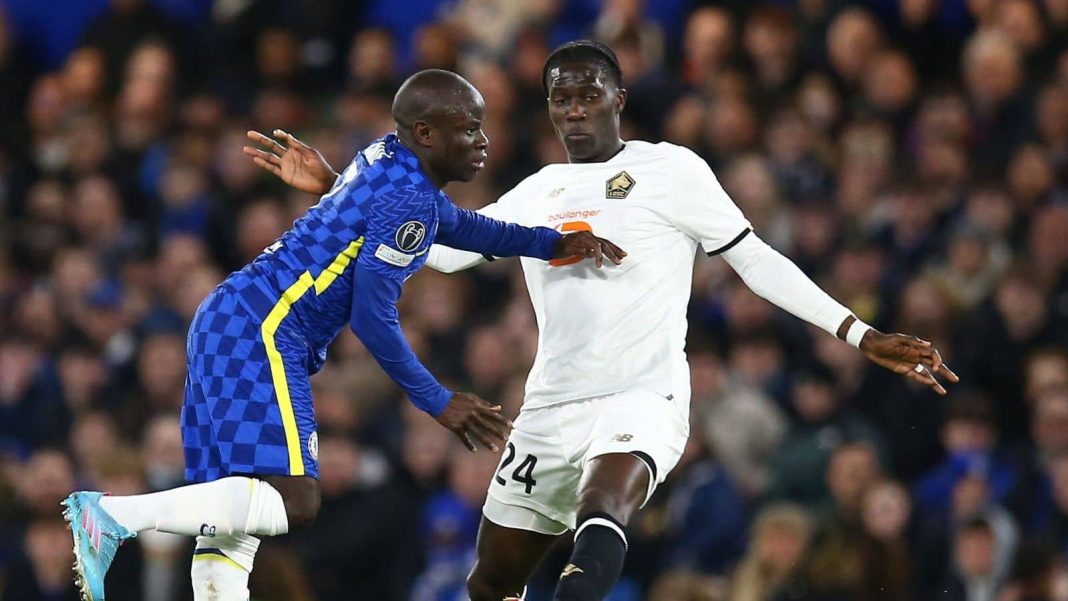 Everton are edging closer to securing the signing of young midfielder Amadou Onana from Lille.

After enduring such a difficult season, Frank Lampard knew he had to strengthen his Everton squad in multiple areas this summer.

James Tarkowski, Ruben Vinagre, and Dwight McNeil have already arrived at the club, providing extra cover and competition in important areas of the team.

Now, according to journalist Saber Desfarges in the tweet below, Everton and Lille have now reached an agreement over the transfer of Onana, with the fee totalling €40m including add-ons.

Contractual details are due to be settled in the near future, but a deal is close to completion.

Onana is a towering midfielder who will undoubtedly improve the Everton side. At just 20 years old, Onana has plenty of time to develop and could play a key role in helping Everton avoid another relegation battle this season.

After spending millions of pounds on ageing players with little sell-on value, it’s exciting for Everton fans to see them targeting a young, up-and-coming talent.

Onana may not have an immediate impact on the pitch due to his age, but Lampard’s side are lacking in numbers in midfield, so adding another body will be useful ahead of the start of the Premier League season this weekend.