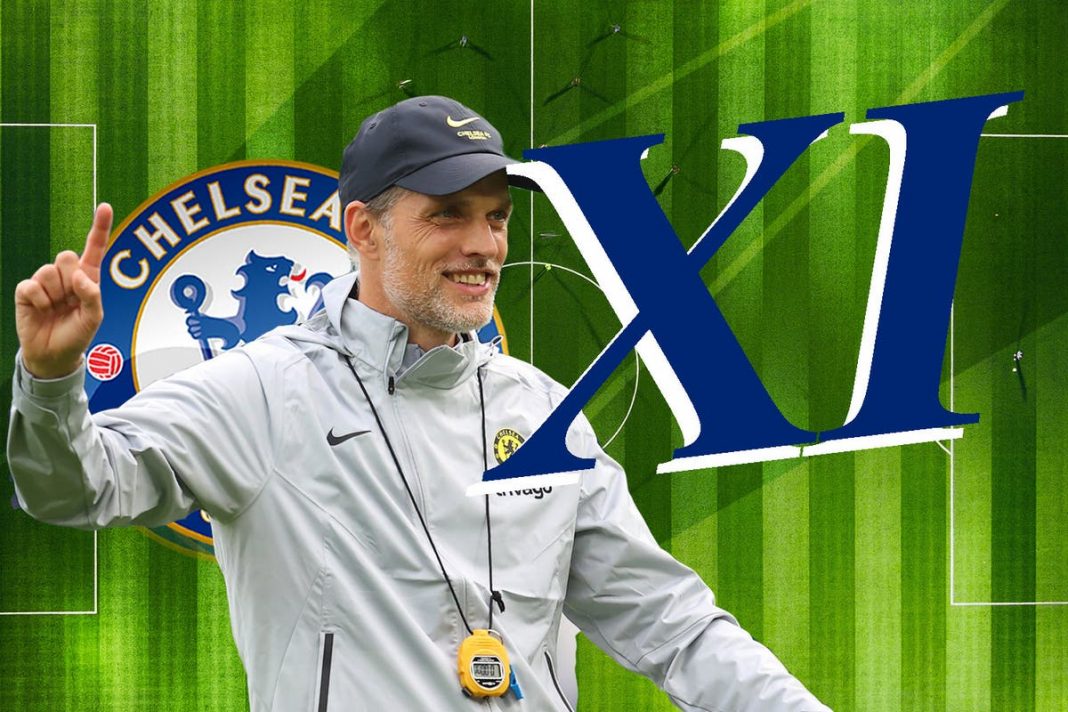 The £62million signing from Brighton was at Cobham Training Centre and trained after beating the 12 noon Premier League deadline.

He will train ahead of the trip but is likely to be on the bench with fellow new signings Raheem Sterling and Kalidou Koulibaly expected to start.

It isn’t known if there are any injuries among the squad but a favoured starting lineup began to emerge over pre-season.

The attack will be built around Sterling who mostly lined up alongside Kai Havertz and Mason Mount in pre-season.

Even though the Blues did use a back four in pre-season, they will probably continue with their preferred 3-5-2 formation.

It will be a host of the usual names from the senior squad alongside the two new signings with Cucurella likely on the bench.

Returning loanees Armando Broja and Conor Gallagher will also surely be left on the bench.