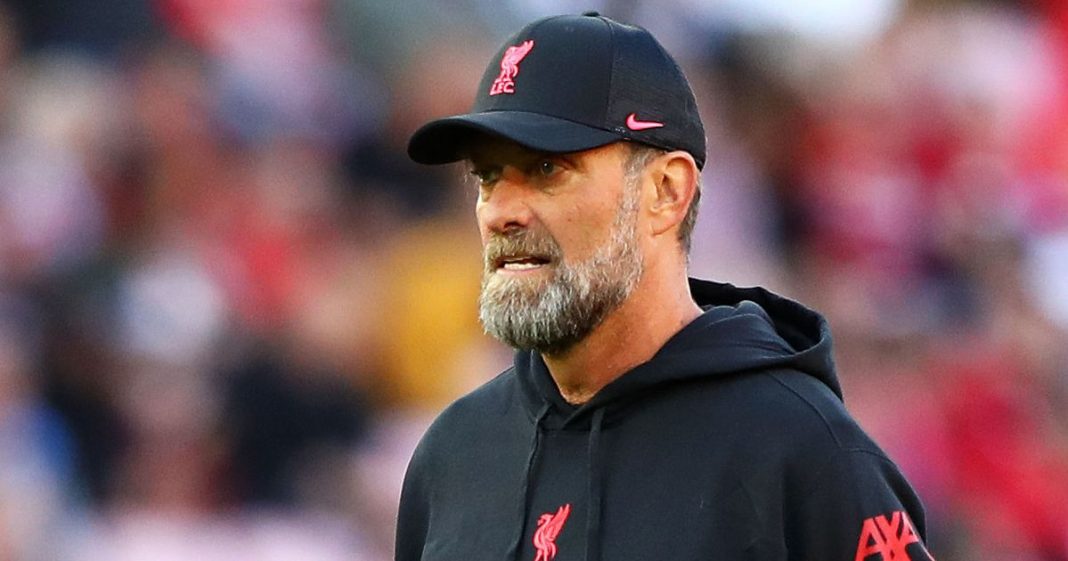 Liverpool proved just how strong their squad remains with the 3-1 defeat of Manchester City last weekend and despite splashing out on three new signings already this summer, the Reds are being tipped to dip into the transfer market once more.

Diogo Jota has just penned a new deal with the club this week but remains out of action until the end of the month, with reports now linking Liverpool to Villarreal’s Yeremy Pino and Brazilian starlet Marcos Leonardo to add more depth to their attack.

Mohamed Salah, Roberto Firmino, Luis Diaz and summer signing Darwin Nunez are the only attackers available to Jurgen Klopp ahead of Saturday’s Premier League opener against Fulham, following an injury to Diogo Jota and the departures of Sadio Mane, Divock Origi and Takumi Minamino.

As a result, the Reds could be expected to dip back into the transfer market in order to add more depth to their forward line, and Spanish outlet Fichajes have reported that Liverpool are interested in signing Villarreal star Yeremy Pino this month.

The 19-year-old registered seven goals and four assists last season, including a four goal haul against Espanyol back in February during a 5-1 win.

Should Liverpool bring in one more attacker this summer? Let us know your thoughts in the comments section below.

Liverpool are also said to be casting their eye over one of the latest emerging South American talents this summer as they search for extra attacking reinforcements, with reports now linking the Reds to Santos striker Marcos Leonardo.

According to Bolavip, Liverpool are ‘preparing’ a £50 million bid to sign the 19-year-old, which would trigger his release clause, and he would fit their player criteria as one for the future if they opt to make a move for one of Brazil’s rising stars.

Leonardo has recorded 16 goals and five assists across all competitions in Brazil this season and has already racked up over 100 appearances for Santos since breaking into the first team two years ago. He also has seven goals in three appearances for Brazil’s U20’s.

Following on from fresh deals for James Milner, Mohamed Salah, Joe Gomez and now Diogo Jota, the next Liverpool player who is predicted to extend his current terms with the club is midfielder Naby Keita, who will become a free agent when his contract expires in less than a year.

Keita could be the next one to be offered fresh terms at Anfield, as Liverpool aim to avoid losing players for free next summer, but the Reds are also willing to show the Guinea international that he still remains an important part of their side.