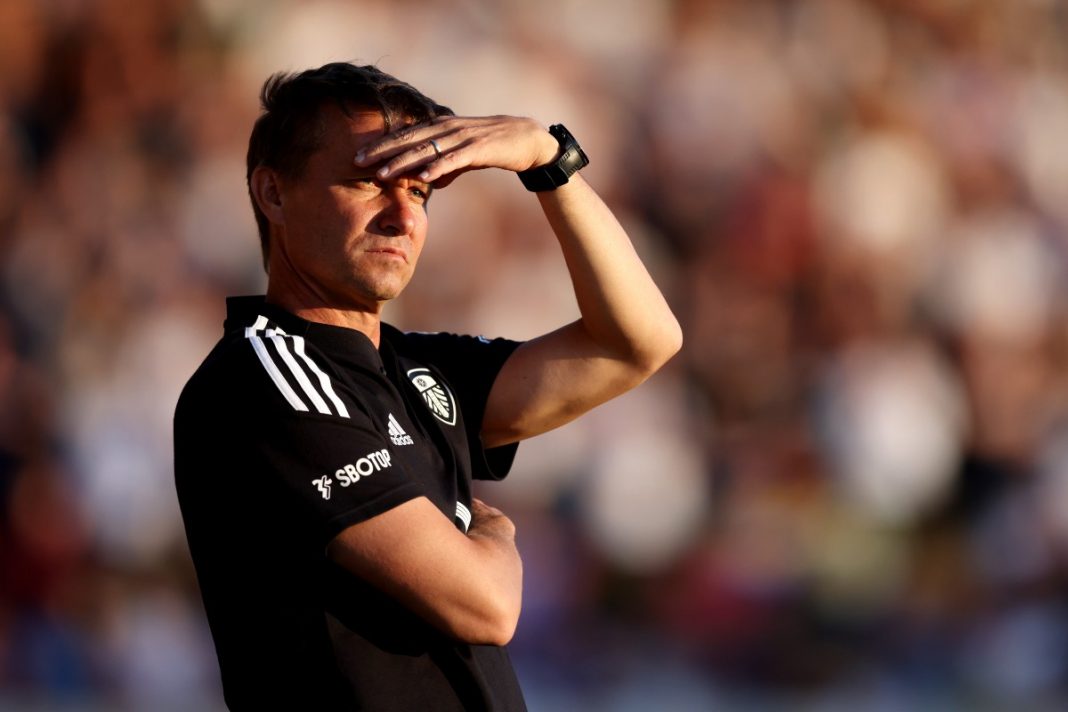 The young attacking midfielder, formerly of Club Brugge, became one of this summer’s biggest sagas.

Heavily linked to AC Milan, as well as Jesse Marsch’s Whites, it was always likely the young attacker would be on the move, but his destination remained unknown for several weeks.

Having eventually secured a move to the Serie A champions at the expense of the Whites, Chatelle, who reflected on the saga, has said: “It’s a dream transfer for that boy.

“He definitely wanted to go to Milan and not to Leeds, who made a better financial offer. Good for him that he was able to go where he wanted. The transfer is deserved.”