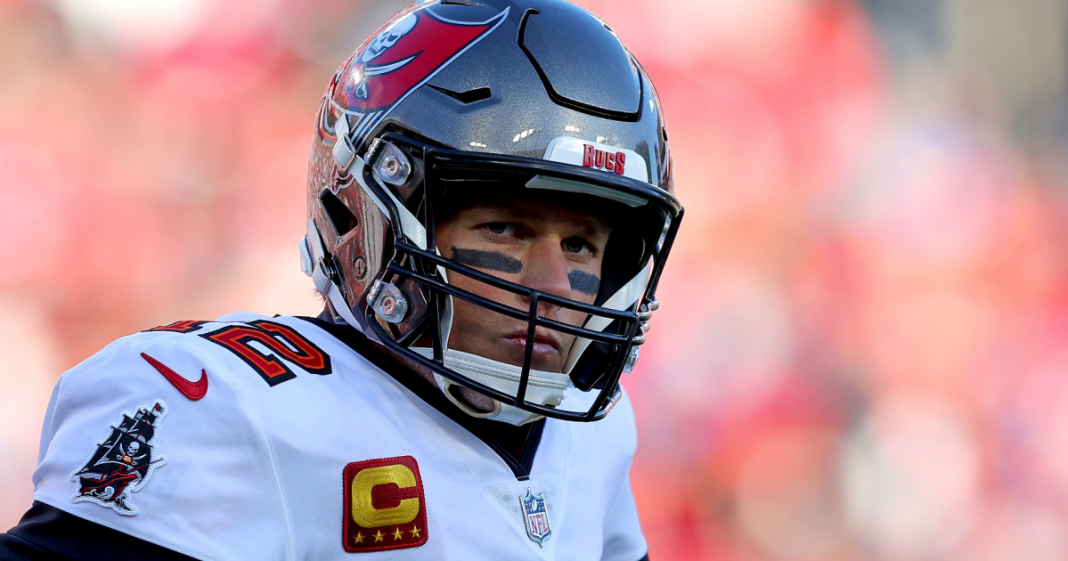 The NFL has penalized the Dolphins after investigating allegations of tampering and tanking by owner Stephen Ross.

The brunt of Miami’s punishment — the loss of a 2023 first- and 2024 third-round pick, as well as suspension of Ross until Oct. 17 — resulted from tampering charges against the team: The NFL discovered Miami had on multiple occasions reached out to Hall of Fame quarterback Tom Brady and Saints coach Sean Payton.

In the report, the NFL found that Ross and team vice chairman/limited partner Bruce Beal — under Ross’ instruction — contacted Brady several times since 2019, both as quarterback for the Patriots and Buccaneers. Later meetings focused on bringing him into the fold as a part-owner, with a potential to return to the field as a player-owner (the first such player to hold that distinction in the NFL).

Per the NFL’s report:

Those discussions began no later than early December 2021 and focused on Mr. Brady becoming a limited partner in the Dolphins and possibly serving as a football executive, although at times they also included the possibility of his playing for the Dolphins.

Even if the Dolphins had succeeded in bringing Brady to Miami as a part-owner with the intent to get him back on the field, they would have faced an “almost impossible” vote to allow that to happen.

As noted by ESPN’s Jeff Darlington, NFL bylaws dictate that any such player who has ownership capacity must be approved by a unanimous vote of all 32 league owners.

That, of course, would include …

In other words… imagine this: Brady buys a piece of the team. He comes out of retirement and wiggles out of Bucs contract. Next? Kraft… Glazers… the AFC East owners… all have to vote to allow him to play in Miami. Now THAT would be an owners’ meeting worth attending.

To summarize: Ross and Beal either didn’t consider that such a move would almost certainly be turned down by NFL owners — which include Brady’s former employers — or were otherwise inclined to believe his fellow co-owners would be very, very generous.

Of course, the issue never arose, as the NFL ended up launching an investigation into the team after accusations of tampering and tanking by former coach Brian Flores. Though the tampering charges didn’t stick — the NFL essentially interpreted Ross’ suggestion of offering $100,000 to Flores per loss to be a joke — the Dolphins still felt the sting of those tampering charges.

Those penalties have to hurt a little more for the Dolphins, considering Ross’ attempt to get Brady on the field would have been dead in the water either way.