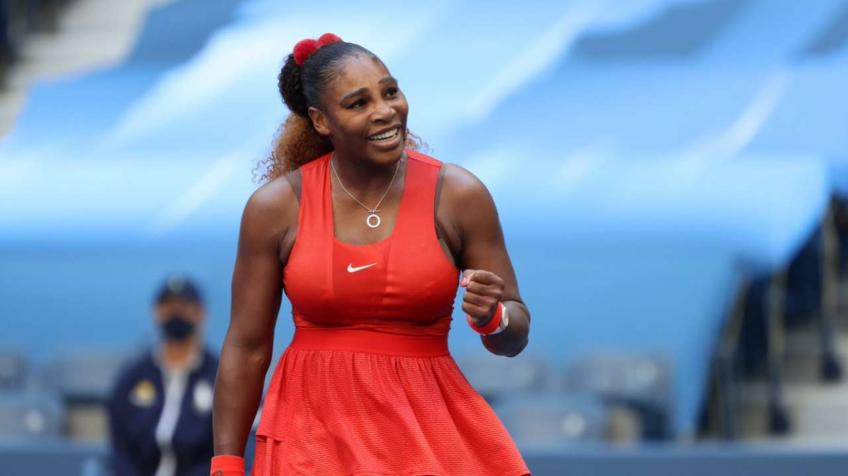 1978 US Open finalist Pam Shriver thinks the most memorable session on Arhur Ashe Stadium was seen in 2020, when Serena Williams, Victoria Azarenka, Naomi Osaka and Jennifer Brady put on an absolute show. Williams, a 23-time Grand Slam champion, got off to a strong start to her semifinal versus Azarenka but the Belarusian stormed back to win 1-6 6-3 6-3.

In the other US Open semifinal, four-time Grand Slam champion Osaka defeated home favorite Brady 7-6 (1) 3-6 6-3. “I’m brainstorm on some of the greatest matches on Arthur Ashe Stadium since this year is the 25th anniversary of its opening.

This is a GREAT CALL and those matches need to be celebrated more in the context of tennis history!” Walker responded to Shriver’s take. That year, Osaka beat Azarenka in the final to lift her second title at Flushing Meadows.

American tennis fans may not see Brady at the US Open but the good news is that Williams is set to compete at Flushing Meadows after skipping the event last year. “When you’re at home, especially in New York, and the US Open, that being the first place I’ve won a Grand Slam, is something that’s always super special,” Williams said.

“Your first time is always special. There’s definitely lots of motivation to get better and to play at home.”