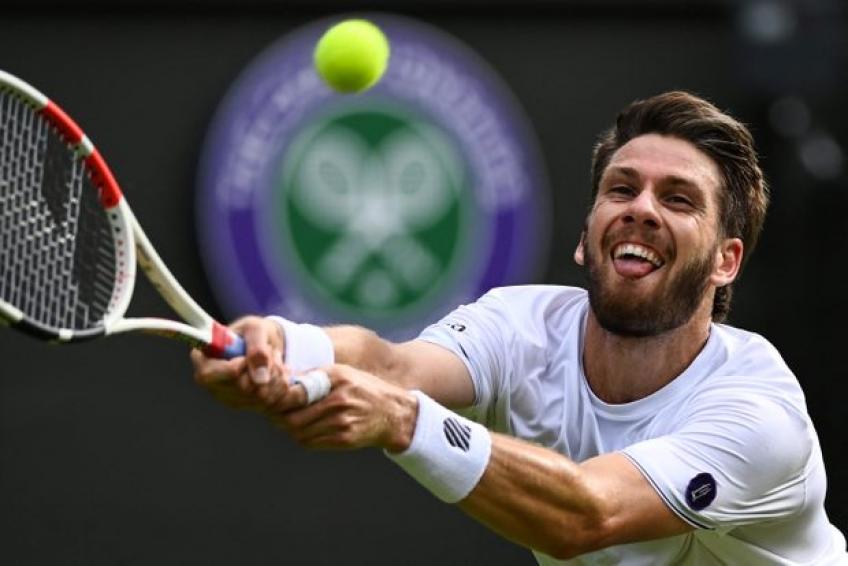 Cameron Norrie played a great tournament at Wimbledon, Slam which saw him excel for long stretches and push himself one step away from the final, stopping only in front of Novak Djokovic, winner of the tournament. However, the Briton did not like the way the competition was conducted and the decisions made before the official start.

Norrie talked about how the last London event practically changed his way: “I have completely lost my anonymity, now people recognize me on the street, congratulate me and something else too. In several places they insisted on inviting me for a coffee, when I went to the dry cleaners they didn’t want to charge me as a thank you for making them enjoy during the tournament.

People are very nice, it’s amazing to get so much love and recognition but that won’t change me. I still have a lot of ambition and have been working hard in the last few weeks to be a better tennis player.”

Training alongside Medvedev: “The truth is that I didn’t want to tell him anything about Wimbledon, I know it’s a sensitive issue for him.

He congratulated me and told me he saw the match against Novak. The truth is that Daniil is a great guy and I have to say that he is my favorite player right now. My coach has spent many years trying to organize training blocks with the best players in the world and it has been very difficult.

It gives me a lot of confidence to know that I can go far in a Grand Slam, I think the best of my performances are yet to come.” On the case that happened at Wimbledon: “It’s quite frustrating but I can’t do anything.

I like to think it doesn’t change me much, because I’m still well ranked and seeded in most events. Obviously it is embarrassing not to have received any points. There are other players who, if the points were distributed, would have made a huge leap in quality (himself, he would currently be in the top ten instead of twelfth position).”