Luis Suarez chooses the romantic option for his next club 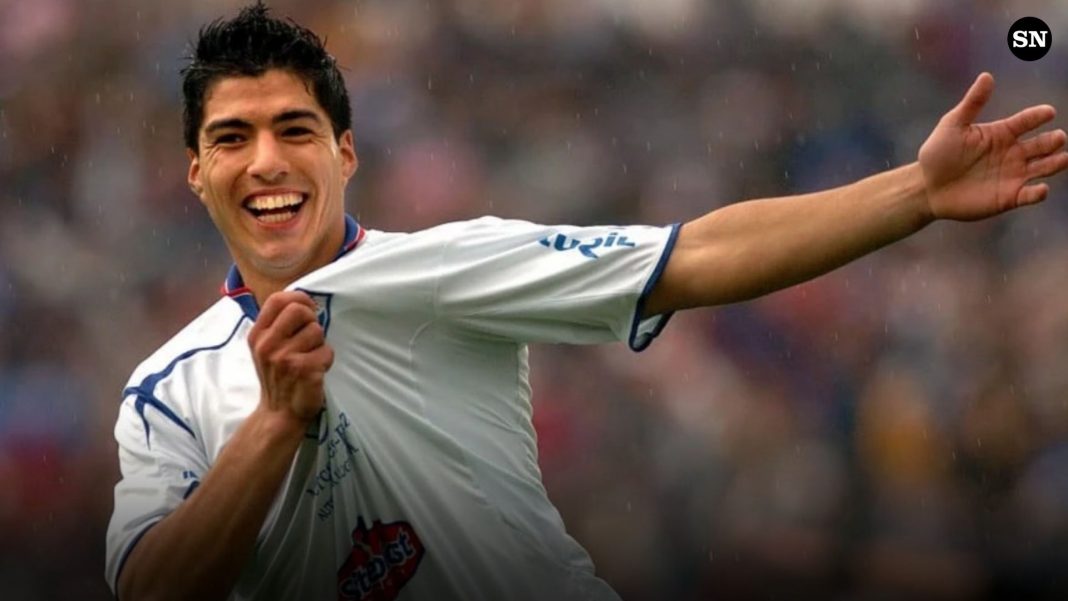 Club Nacional de Football have confirmed the signing of Luis Suarez as the striker returns to the club after 16 years away.

The Uruguayan international was looking for a new club following the expiration of his Atletico Madrid contract this summer and decided on the romantic option and return to where it all began for the legendary striker.

The 35-year-old first joined Nacional 21 years ago and came through the ranks at the Uruguayan club before moving to Europe in 2006. Suarez has since spent his playing career in the Netherlands, England and Spain but will now prepare for what is likely to be his last World Cup at home.

Suarez only played one senior season with Nacional last time around before being snapped up by Groningen. The striker played 27 league matches, scoring 10 goals at the time. The 35-year-old has signed a one-year contract with the club and will hope to lead them to the Uruguayan title during the current campaign.

Nacional are currently mid-season and are top of Group B in the middle round of the league system. The Uruguayan club are also in the quarter-finals of the Copa Sudamericana – which is the South American equivalent of the Europa League – so there is plenty to play for as the legendary striker arrives back home.

This is a brilliant move for Suarez and it is something football fans would like to see more often.