England vs Sweden tactics: Where Women’s Euro 2022 semi-final will be won and lost tonight 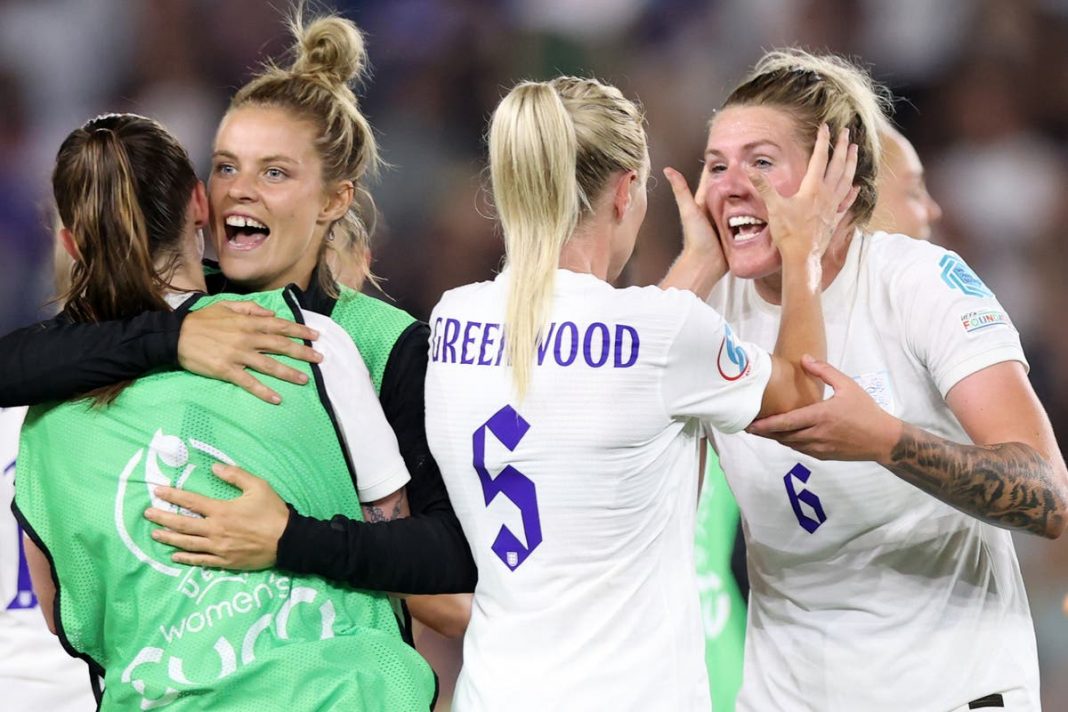 The Lionesses are bidding to move within one more victory of their maiden major tournament triumph, having been losing finalists in 1984 and 2009 as well as reaching the last four on two other occasions.

However, Sarina Wiegman’s hosts face a tough test against the highest-ranked nation left in the competition, who won their only European title to date by beating England on home soil some 38 years ago.

Sweden have largely flattered to deceive at the Euros so far aside from a huge win over Portugal and left it late to defeat Belgium in the quarters, though boast several huge threats that will make life uncomfortable for the hosts at Bramall Lane.

England defender Mille Bright and Sweden striker Stina Blackstenius know all about each other from their battles in the WSL. The pair play for Chelsea and Arsenal respectively and there will be no love lost tonight.

Both are physical and will look to impose themselves on their opposite number. Bright has been one of England’s best players during this tournament but will have her work cut out tonight.

Fridolina Rolfo was tipped to be one of the stars of this tournament before a ball was kicked, but she has failed to deliver so far. She is a unique winger, standing 5ft 10in tall, and her combination of height and speed makes her a dangerous weapon in attack.

Lucy Bronze likes to get forward from right-back for England, but she will need to be wary about leaving space for Rolfo to exploit on the counter-attack.

Tonight’s semi has two of the finest creative players on show in Fran Kirby and Kosovare Asllani. Both love to drop off and play in the pockets behind the striker. Asllani may start wide, but with licence to roam.

Kirby will have similar freedom and she will look to stamp her authority after a quiet quarter-final. Whoever has the better game could end up deciding which side is victorious.