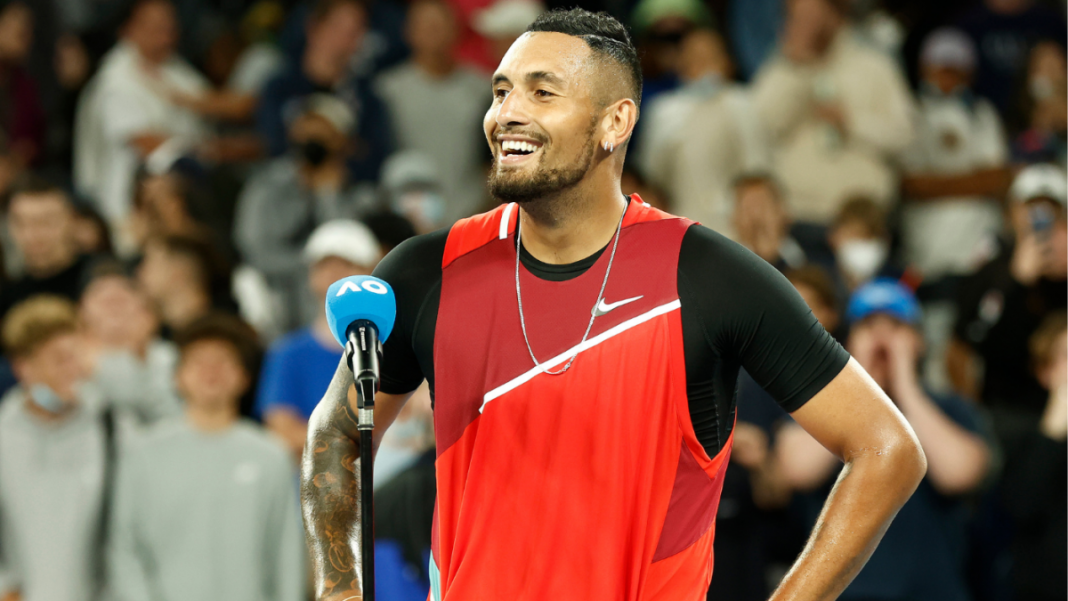 CINCINNATI (July 25, 2022) – Wimbledon finalist Nick Kyrgios has been awarded a wild card into the 2022 Western & Southern Open, where he was runner-up in 2017. It will mark Kyrgios’ sixth appearance in Cincinnati and first since 2019.

The Wimbledon final earlier this month marked Kyrgios’ first Grand Slam major singles final. He has four wins over top 10 players this year and has reached three semifinals on the ATP Tour. In 2017, the unseeded Kyrgios defeated top seed Rafael Nadal in the quarterfinals enroute to the Western & Southern Open final, where he fell to seventh seed Grigor Dimitrov.

Kyrgios, an Australian, won his first Grand Slam major title in January when he won the Australian Open doubles with countryman Thanasi Kokkinakis. He owns six career singles titles and holds the distinction as one of two players to win his first meetings with Nadal, Roger Federer and Novak Djokovic.

Wild cards give players a chance to play an event they otherwise wouldn’t qualify to enter based on ranking. At No. 45 in last week’s ranking, Kyrgios fell just outside the cutoff for the Western & Southern Open.

Together with the WTA 1000 women’s tournament, the player fields feature the world’s top-ranked 41 men and 39 women, 11 past champions and 19 Grand Slam major winners including Serena Williams and 2021 U.S. Open champions Daniil Medvedev and Emma Raducanu.

The tournament’s first serve will take place at 10 a.m. on Saturday, Aug. 13 for the qualifying rounds. The men’s and women’s singles finals will be played on Sunday, Aug. 21. The schedule is available here.

Individual daily tickets for all sessions are on sale now. Multi-day ticket packages are sold out. Information about available tickets can be found at wsopen.com/tickets.

The Western & Southern Open, an ATP Masters 1000 and a WTA 1000 tournament, is part of the US Open Series and is held at the Lindner Family Tennis Center in Mason, Ohio.