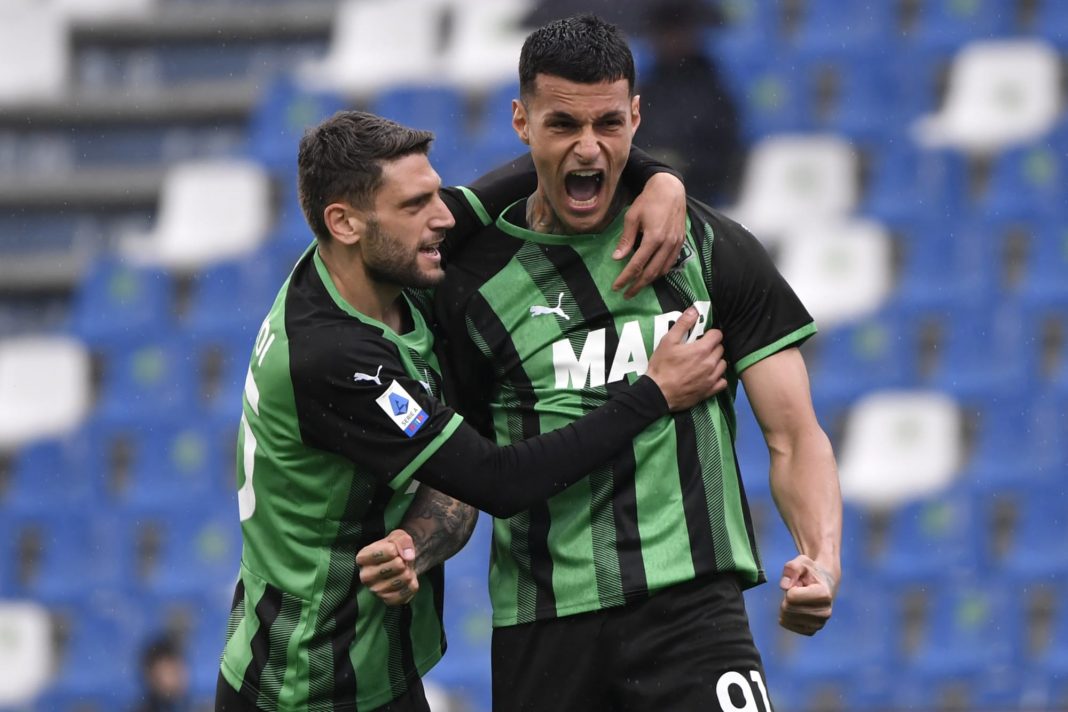 The Hammers bid more than £34m for the Sassuolo striker yesterday, but it was reported by Sky Sports that the Serie A side valued the Italian at around £42.6m. However, the discussions have now moved to an advanced stage, with the Italians having dropped their asking price for the 23-year-old by roughly £4m.

There is still a lot of work to do in order to get this deal over the line but everything is moving in the right direction, according to Sky Sports, as David Moyes moves closer to bringing in a much-needed striker.

West Ham have been after a striker all summer as they were left short during the last campaign with Moyes only relying on Michail Antonio. Scamacca is coming off the best season of his career, scoring 16 goals across 35 Serie A appearances and could take the Hammers another step further after last season’s achievements.

Earlier in the month, GOAL reported that PSG were close to agreeing a fee with Sassuolo for the striker, but the move never materialised as the Paris club signed Hugo Ekitike instead.

Arsenal were the other club seriously interested in signing Scamacca this summer. According to super-agent Roberto De Fanti, Arsenal made a bid of £25m to Sassuolo for the Italian striker, which was rejected by the club. The agent states that the Premier League side were told to double that figure in their next offer but that never came from the Gunners as they pursued other targets.

This would be a big coup for West Ham should they get the deal over the line as the Italian could be a potential game-changer for the Irons next season.