‘I haven’t taught them how to play…’ 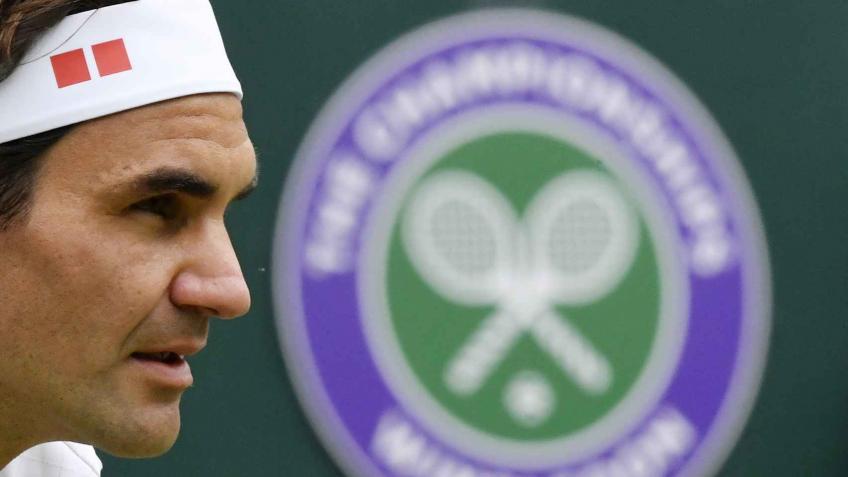 Roger Federer is spending a few days of vacation in Greece with his family. The return of the Swiss player is still a couple of months away and the King has no intention of forcing the times. Barring further unforeseen circumstances, we will see him again at the Laver Cup, which will take place at the O2 Arena in London from 23 to 25 September.

The 20-time Grand Slam champion will close his very short season at the ATP in Basel, back on the calendar after the last two editions had been canceled due to the pandemic. According to his statements, the 40-year-old is expected to play a few tournaments again in 2023.

The last two seasons have been a real ordeal for the former ATP number 1, limited by a serious injury to his right knee. The Maestro was overtaken by Rafael Nadal and Novak Djokovic in the all-time Grand Slam standings, with the Serbian also breaking the record for weeks at the top of the world rankings.

In a long interview with the Swiss newspaper ‘Coopzeitung’, Federer revealed what activities he likes to do with his children in his spare time.

King Roger on his children

During a relaxed and child-centric interview for the Swiss newspaper Coopzeitung, Roger Federer revealed the activities he likes to share with his two sons and two daughters in his free time.

“I haven’t taught them how to play cards yet, but the Uno is very popular. And during the pandemic, I spent two weeks with my children building Harry Potter’s castle with Lego. Then we installed a mini table tennis table, we also spend a lot of time there together.”

Andy Roddick revealed his “jealousy” of Federer when speaking on the Kasich and Klepper Podcast. He claimed that the Swiss’ personality made him more envious than any of his accomplishments. “It’s his ease of operation, right?” Roddick said.

“If the way that he’s able to go about his business, I would, you know, play a practice match, be out there for two hours. I’d play it just like I was gonna play three days later in the first run of a slam and I’d walk by Roger’s court and he’s laughing and joking.

And he is relaxed. That was where my jealousy came in: the way that he was able to kind of tend to his responsibilities away from the court, kind of always be in a good mood, which was incredibly annoying for the rest of us moody people,” he added.