Davis Cup 2022: When, where, groups, Russia stance and recent winners 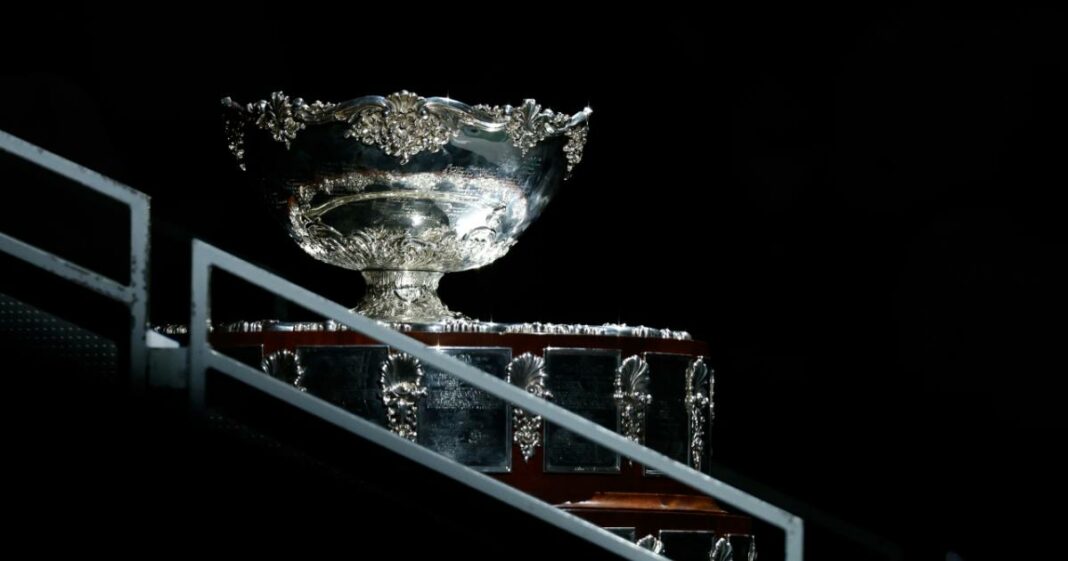 The Davis Cup in 2022 is starting to take shape with the group stage set to get underway in September.

The international team event for men’s tennis players was first played in 1900 and has gone on to become a key part of the yearly calendar.

After the qualifying round was held in early March, all eyes now turn to the group stage which will take place between September 14-18.

After that, the knockout stage is scheduled to take place between November 23-27.

Where is the Davis Cup being played in 2022?

The Davis Cup group stage will be held across four different countries in 2022.

Each of the four groups will play in a different country with Spain, Germany, Italy and Great Britain all earning hosting rights.

Spain will then play host to the knockout stages in November with games to be contested at the Martin Carpena Arena in Malaga.

Roger Federer, @lleytonhewitt, @RodLaverArena, and a trip to the @DavisCup final on the line 💪

The group stage draw was held on April 26 with four groups of four teams formed based upon seedings.

The top two sides from each group will progress to the knockout stages.

Is Russia competing in the Davis Cup?

Reigning champions Russia and Belarus were both banned from competing in international tennis events like the Davis Cup after the invasion of Ukraine.

“The ITF Board has made the decision to suspend the Russian Tennis Federation and Belarus Tennis Federation membership and to withdraw their entries from all ITF international team competition until further notice,” a statement read from March.

“This action follows the cancellation of all ITF tournaments in Russia and Belarus indefinitely.”

As 2021 Davis Cup champions, Russia had automatically qualified for the 2022 tournament. Following their withdrawal, Canada ultimately earned wildcard entry as the highest-ranked losing nation at the qualifiers.

Despite not winning the Davis Cup since 2007, the United States remain the most successful nation in the competition’s history with 32 titles to their name.

Australasia/Australia are next best with 28 wins, while France and Great Britain are tied for third with 10 titles.

Australian Roy Emerson has enjoyed the most success as a player at the Davis Cup having triumphed eight times between 1959 and 1967.