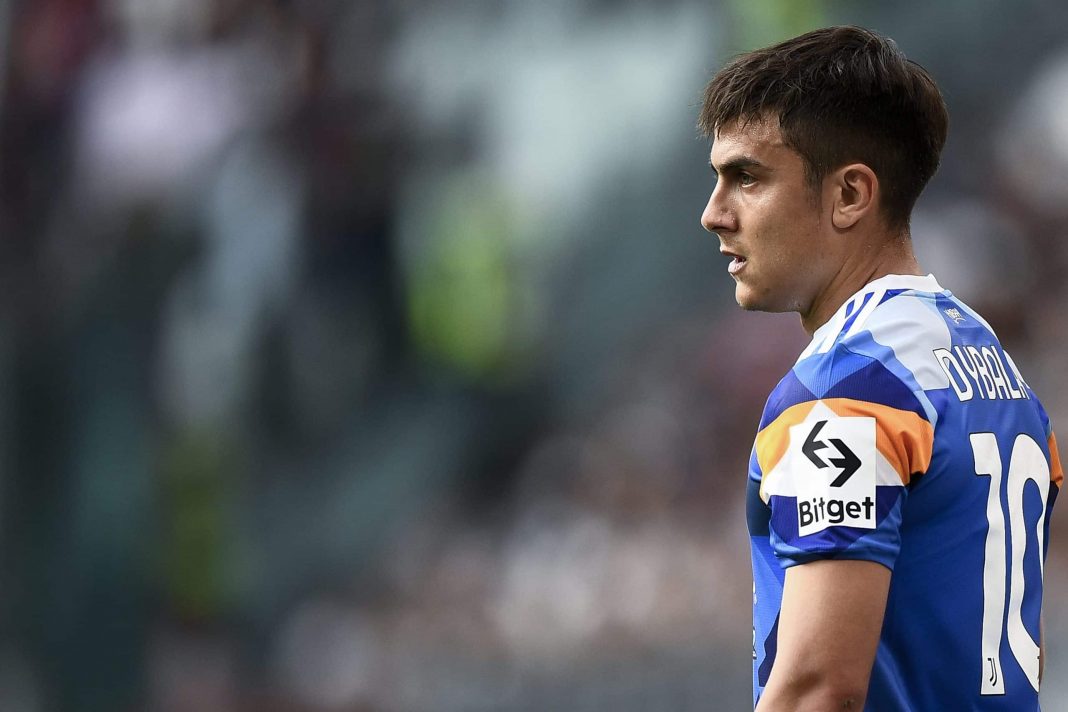 Word stemming from the Italian media on Sunday suggests that free agent Paulo Dybala is finally on the verge of finding a new club.

Gifted forward Dybala, of course, is available for little more than a signing on fee at present, after long-time club Juventus opted against renewing the 28-year-old’s contract.

With previous frontrunners to strike a deal, Inter Milan, having since opted to pull the plug on their own swoop for Dybala after landing Romelu Lukaku, the door has therefore been left ajar for other clubs to step through.

Links, in turn, have been forthcoming with the likes of Napoli, AC Milan, Manchester United, and Sevilla.

And yet, to this point, no contract offer has been placed upon the table of the once so highly sought after Argentine. 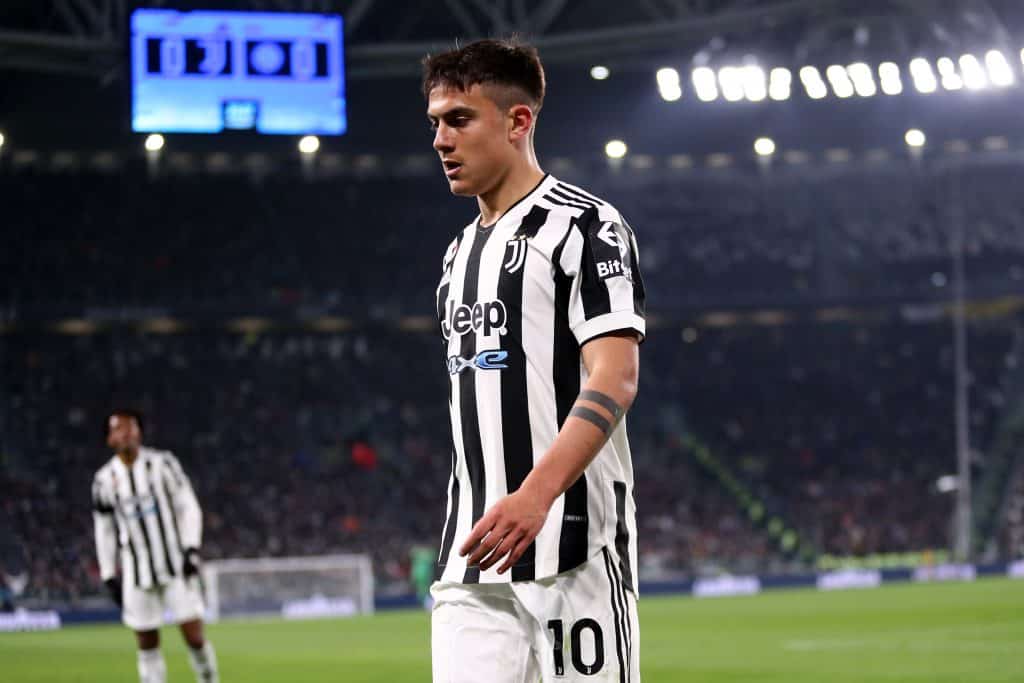 As alluded to above, though, if the latest word stemming from Italy on Sunday is anything to go by, then Dybala, finally, appears to be on the verge of finding a new place to call home.

The club in question? AS Roma.

As per a report from Daniele Longo of Calciomercato, the one-time Palermo standout is ‘really close’ to closing an agreement with the Giallorossi, on the terms of a long-term contract.

Such a move, of course, would see Dybala line out under the watch of Jose Mourinho, understood to be a long-term admirer of the talents possessed by the forward.

Should Roma’s swoop ultimately go through, it could well also open the door for a current member of the attacking ranks at the Stadio Olimpico to make his way to Dybala’s former employers.

This comes with Juventus keen to lure Nicolo Zaniolo to Turin, amid something of an overhaul of the club’s frontline.

Revealed: What Chelsea’s new signings did after pre-season win