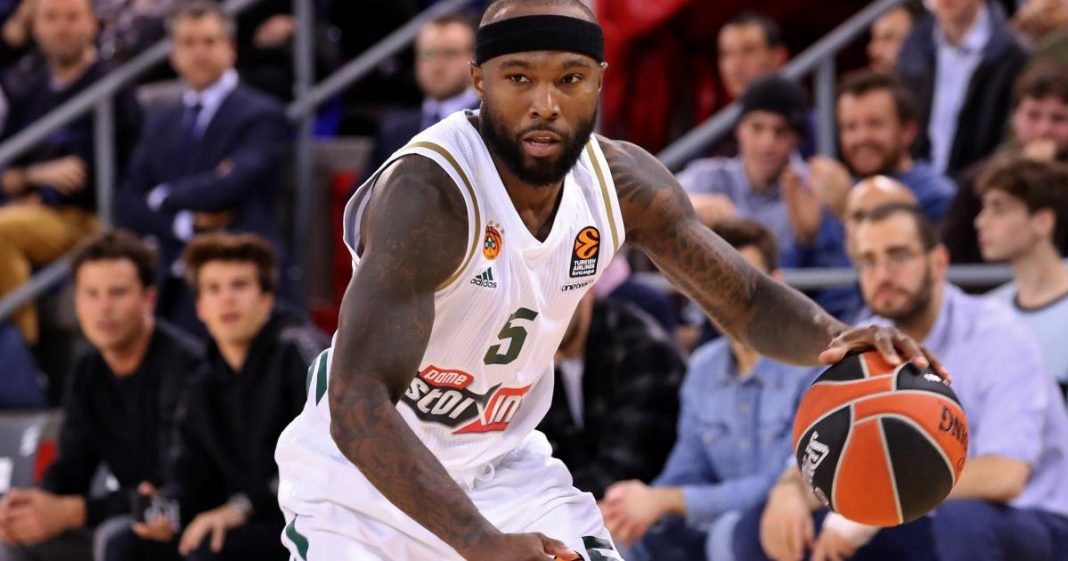 The Basketball Tournament has returned for a ninth consecutive year.

The high-stakes tournament is set to make its return on July 16th, giving 64 teams the chance at winning $1 million. Just like March Madness, the 64-team pool competes in a bracket-style, single-elimination tournament with action-packed hoops from tip-off until the game-winning shot.

The Basketball Tournament uses an Elam Ending – which the NBA adopted from TBT for its All-Star Game – to assure that every contest ends on a game-winning bucket.

Teams are packed with former NBA players and college stars, all competing to win $1 million in the winner-take-all tournament.

For live updates, highlights and more from each contest, The Sporting News has you covered below.

All times are Eastern.

Always Us vs. Jackson Underdawgs – 6 p.m.

How to watch The Basketball Tournament

Viewers who sign up for Sling TV get half off the first month with no long-term contracts. Watch The Basketball Tournament live on ESPN and enjoy access to sports programming on the ESPN family of networks.

Five different teams have been crowned champions in The Basketball Tournament’s eight-year history. You can find each of them below, along with the tournament MVP for each year.