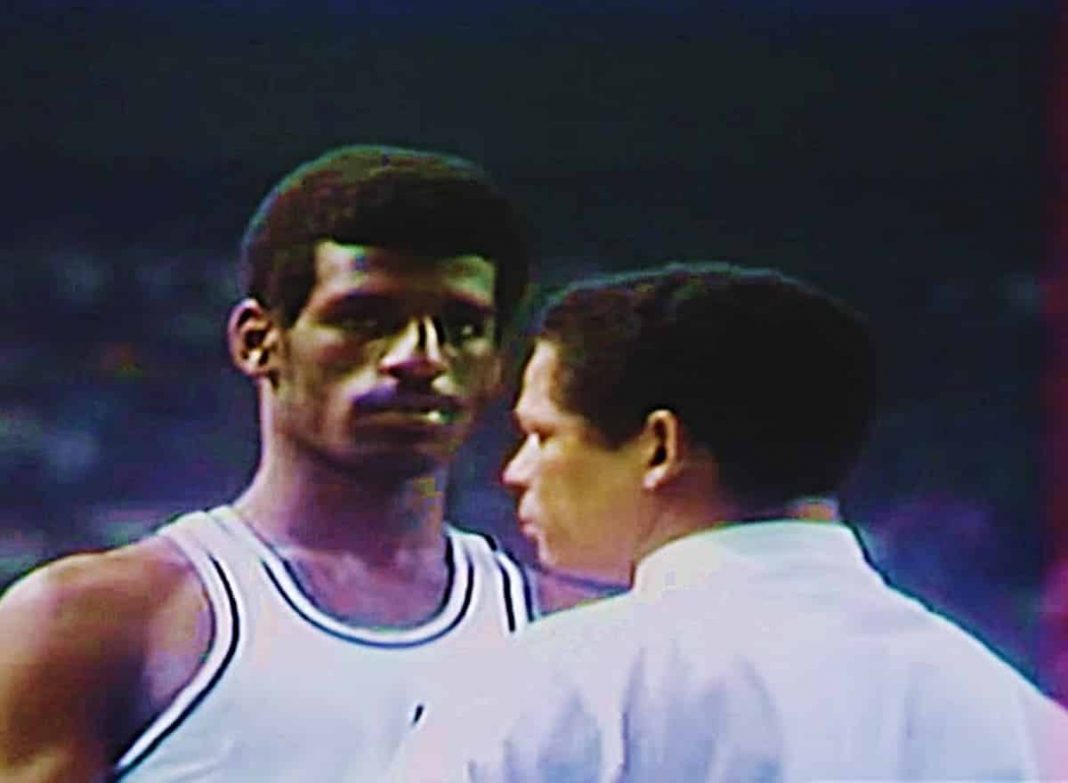 By Ken Hissner: The 1976 USA Olympic boxing team was the greatest this 78-year-old writer has ever seen. They went to Montreal, Canada, and conquered. Unlike the 1984 team that won more Gold but they didn’t have to face the Russians or Cubans due to their boycott.

I remember being in “Smokin” Joe Frazier’s Gym on North Broad Street in Philadelphia, known as the city of “Brotherly Love,” which also has been called “Brotherly Shove” if you have ever been there.

There that day was none other than “Sugar” Ray Leonard, an Olympic Gold Medalist who had just fought in Tucson, Arizona, scoring a first-round stoppage against Argentina’s Daniel “Canonozo” Aldo Gonzalez, 52-2-4, improving his record to 20-0.

Standing behind Ray in a group was the 1976 Olympic alternate at heavyweight in Philly’s Marvin Stinson.

I asked Ray, “I see you just fought in Arizona. Did you see Chuck Walker when you were there?” He replied, “do you know Chuck?” I replied, “no, but I saw him in the 1975 AAU finals taking out Keith Broom, the All-Service champ. I couldn’t believe the footwork on Chuck!” After his victory, when asked what he did outside of boxing, he said, “I’m a professional tap dancer!” He had appeared on the Ed Sullivan Show and Ted Mack’s Amateur Hour.

Stinson made a remark, “when Chuck hit you, he made your **** stiff! Walker was at 165 lbs. and sparred many times with Michael Spinks, who won Gold at 178 lbs. and said, “I hated sparring with Chuck!” I contacted Walker, nicknamed “White Chocolate” by his fellow teammates, shortly after this. He was from Mesa, Arizona, now living in Conroe, Texas, producing movies.

Speaking of Michael Spinks, he will be inducted into the Pennsylvania Boxing Hall of Fame on July 24th in Philadelphia. Though from St. Louis, MO, and living now in Delaware, he fought twice in Pennsylvania. He was a real laid-back guy when I met him at a Philly boxing show and gave him colored pictures on one page of the 1976 team.

Upon meeting Michael’s brother, another Olympic Gold Medalist on the team Leon Spinks in New York in December of 1985 through IBHOF matchmaker Don Elbaum when he was about to fight Kip Kane, he was the guy you wanted to hug. He was always smiling and so friendly.

Upon meeting Flyweight Olympic Gold Medalist Leo Randolph at Frazier’s Gym who, the future IBHOF trainer George Benton was working with him along with fellow Tacoma Boy’s Club in the state of Washington Olympians Johnny Bumphus and Rocky Lockridge on the same team that Joe Clough coached. He was a very quiet young man, always with a smile.

I never met the Val Barker winner for the most outstanding boxer in the 1976 Olympics, Howard Davis. Still, in talking with him over the phone, I made the mistake of saying, “I thought you were fortunate to get the decision in the Olympic Trials over Aaron “Hawk” Pryor.” Needless to say, the phone call ended seconds later.

I also met at Frazier’s Gym the lone Olympian who didn’t turn professional in Silver Medalist Charles Mooney, who made a career in the Army. He won five fights before losing in the finals.

Among others, he would train WBC heavyweight champion Bermane Stiverne. That was some team!