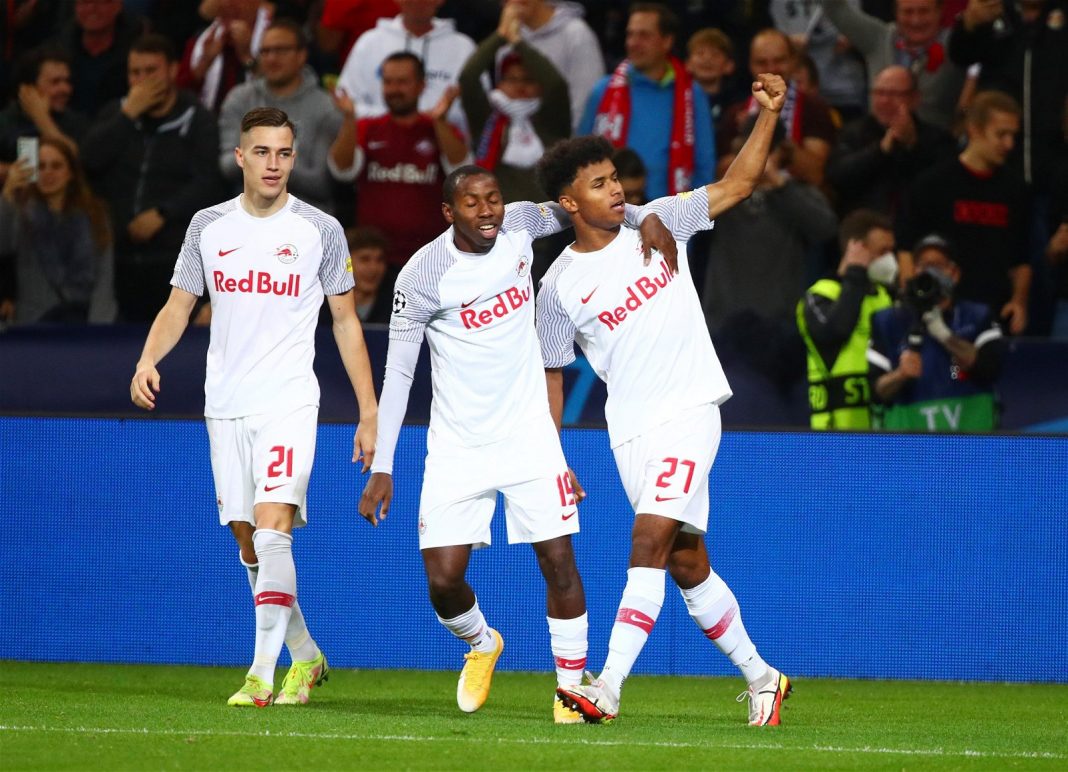 Newcastle United have been linked with a summer transfer move for RB Salzburg midfielder Mohamed Camara.

According to Salzburger Nachrichen (via TEAMtalk) the Tyneside club have an interest in signing the 22-year-old during the current summer window.

Having also been linked with a move to fellow Premier League club Leeds United, it was recently claimed by Fabrizio Romano that the Yorkshire club will not be bidding to sign the player.

As a result, it could give the Magpies the green light to launch a move to sign him.

A player with “three lungs”

The 22-year-old joined Salzburg back in the 2019 summer transfer window from FC Liefering and has since gone on to make 76 appearances for his current club, scoring three goals and delivering seven assists in the process.

In his 25 league appearances last season, the Mali international won 33 tackles and made 37 interceptions, putting him in the top three for each statistic at the Austrian club.

This shows the defensive talent he has and what he’d be able to offer Eddie Howe’s side.

Bearing in mind how Newcastle faced more shots at their goal (527) in the Premier League last season than the likes of Everton (521), Brentford (496) and Southampton (493), this highlights the need for the Toon to add a player like Camara to their ranks that can snuff out danger from the midfield.

To further highlight what sort of player he is, when asked in a Q&A who were his role models as a young player, Camara had this to say on the matter.

Would Mohamed Camara be a good signing for Newcastle? 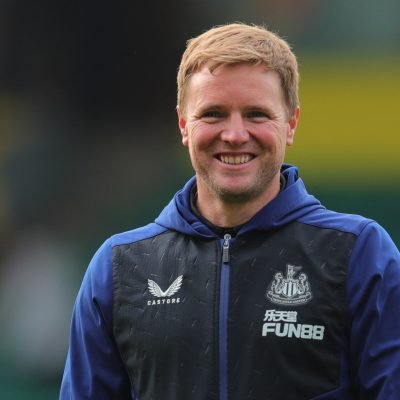 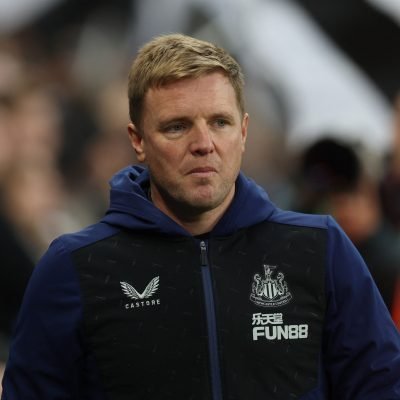 He said: “Firstly, Steven Gerrard. I haven’t seen too many games from him, but I like his style of play, his dedication, his personality. On the other hand, N’Golo Kante. People also call me from N’Golo Kante because we play the same way. He’s a player with three lungs, so do I. In short: he is my idol.”

Taking all of this into account, the prospect of having a player like the £24.3m-rated Salzburg star in his ranks would surely have Howe jumping for joy, especially if it would mean he would have his own version of Kante at St. James’ Park.