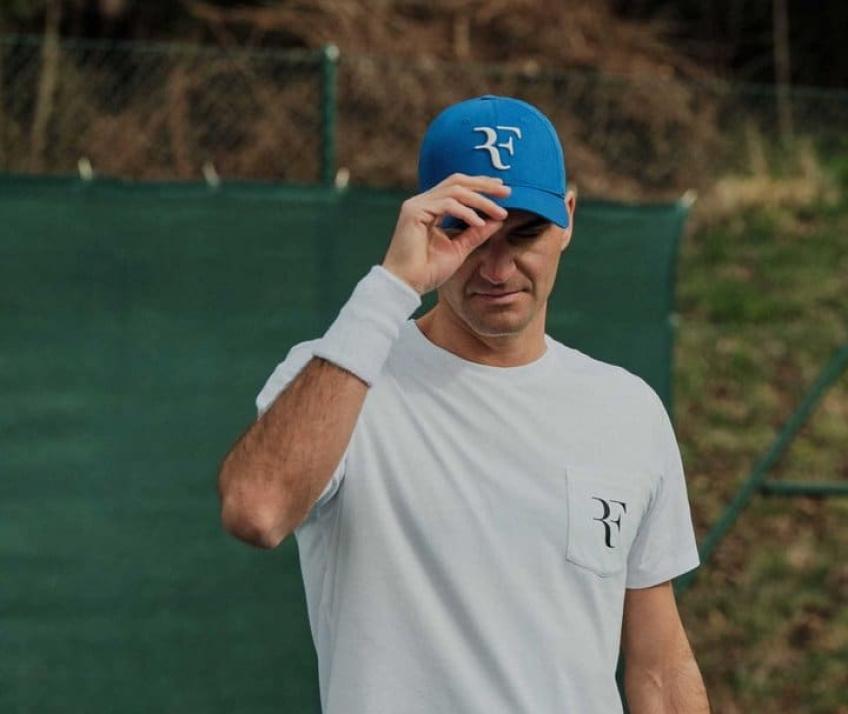 Alex Corretja says that it was nice to see Rafael Nadal speaking highly of Roger Federer as the Spaniard thinks that Nadal and Federer pushed each other to elevate their games and become better players. Following one of his Wimbledon wins, Nadal was asked about Federer not competing at the All England Club this year.

Nadal said he was sorry Federer was unable to compete at Wimbledon and used the occasion to describe the Swiss as his “biggest rival” “Who doesn’t miss Roger? We would all like him to play again,” Corretja told Eurosport.

“It’s nice that Rafa says that because he is his great rival and has created many problems for him over the years. Both have improved their game thanks to the other. It was already seen last year when Roger improved with his backhand because of Rafa’s forehand.

Perhaps, if he had never played against Rafa, he would not have tried. He’s been great to both of us.” On Sunday, Federer stepped onto the premises of The All England Club as one of the players who participated in the celebration of the centenary of the tournament.

An emotional Federer admitted it was tough for him to come to Wimbledon in a different role and expressed his hope to return to the tournament as a player in 2023. “I’ve been lucky enough to play a lot of matches here,” he said.

Djokovic opens up on Roger Federer

Novak Djokovic and Roger Federer shared heartwarming moments during the Wimbledon Centre Court’s 100-year celebration. “I told him he’s loved by so many people, that he’s been greeted very nicely, and that he needs to come back so we can play at least one more time – like he said it himself.

We’ve all seen how special it was when he entered Centre Court. Everyone was on their feet, everyone showed their love and respect towards him – and he really is a legend in every aspect,” said Novak Djokovic.

“He’s been one of my biggest rivals in my career and it’s been weird not seeing him participating in tournaments. He’s been struggling with injuries for the past few years and played only a couple of tournaments – and like he said, it was unusual seeing him here at Wimbledon in a different role.

I think it’s very important for the sport that players like him play as much as they can, because it brings a lot of attention and benefits all of us,” said Novak Djokovic.