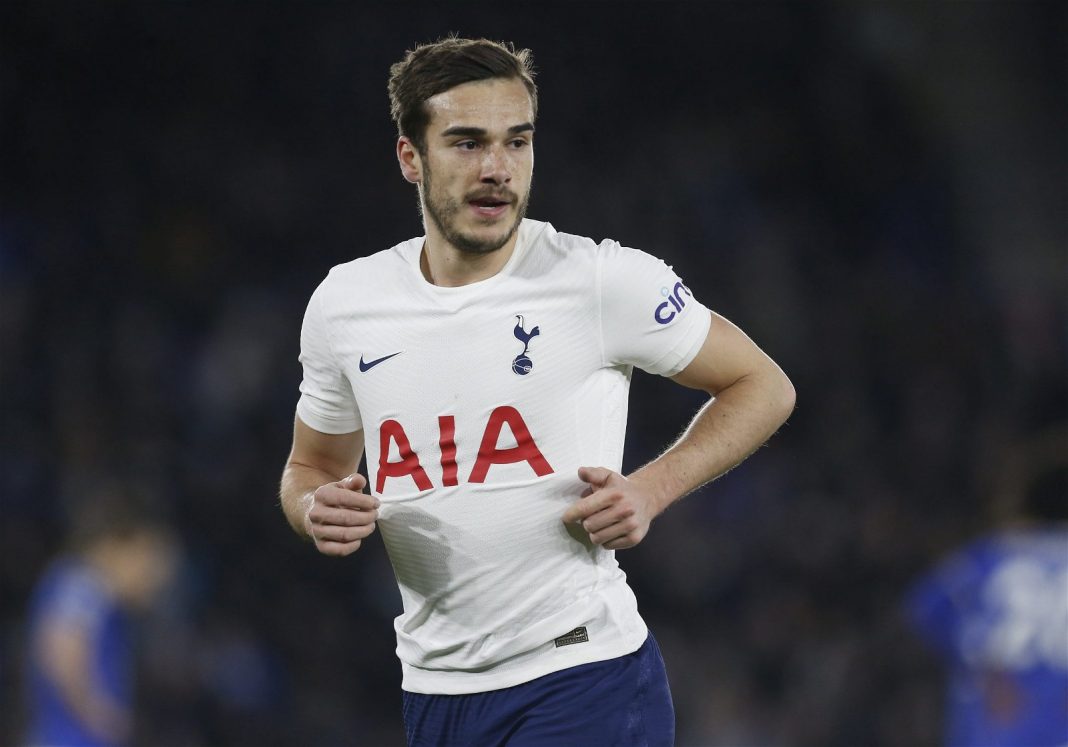 The summer transfer window has almost two months left to run and Rangers have made one first-team signing to date at Ibrox.

Central defender John Souttar, who agreed his move to Glasgow in January, is the only senior addition made by Ross Wilson and Gio van Bronckhorst.

90min recently reported that the Gers have been offered Harry Winks by Premier League side Tottenham this summer.

Spurs are looking to ship the central midfielder on and Wilson could consequently help the gem to revive his career in Scotland.

Rangers must now seal a swoop for the midfielder as he can be Gio van Bronckhorst’s new Ryan Jack at Ibrox next season.

The Scotland international’s last two seasons have been hampered by injuries and bringing in Winks would provide an excellent alternative in the number six role.

Both players are metronomic and dynamic midfielders who can control games with their play in possession. The Englishman, who has been valued at £20m by his club, has plenty of experience at the top level and could be able to slot straight into the team – having played in each of the last six Premier League seasons.

“For me, I think Harry Winks is one of the best of the bunch. He dominates the game, defensively and offensively he offers you both and his ball retention, the stats speak for themselves.

“A fit Harry Winks is an important selection for England.”

Across his career for Tottenham and his country, the England man has a pass completion rate of 89.7% and this backs up what Robinson said about his ability to keep hold of the ball for his team.

In the English top-flight last term, Winks completed 88% of his passes and made 3.04 tackles and interceptions per 90. This shows that he has the tenacity and defensive awareness to win possession, whilst also having the composure to retain it by finding a teammate.

Jack, meanwhile, completed 88% of his passes for Rangers in the Premiership and racked up 2.87 tackles and interceptions per 90.

These statistics suggest that they have similar qualities and that Winks may have a slight edge when it comes to the defensive side of the game.

Both of them have the ability to operate as deep-lying midfield players; recycling possession, winning the ball back, and setting the tempo, which is why the Light Blues must now bring the Spurs man in to be a viable alternative to Jack and push him for his place.

AND in other news, Gvb plotting Rangers swoop for £1.3k-p/w gem who “rarely misses”, imagine him & Kent…