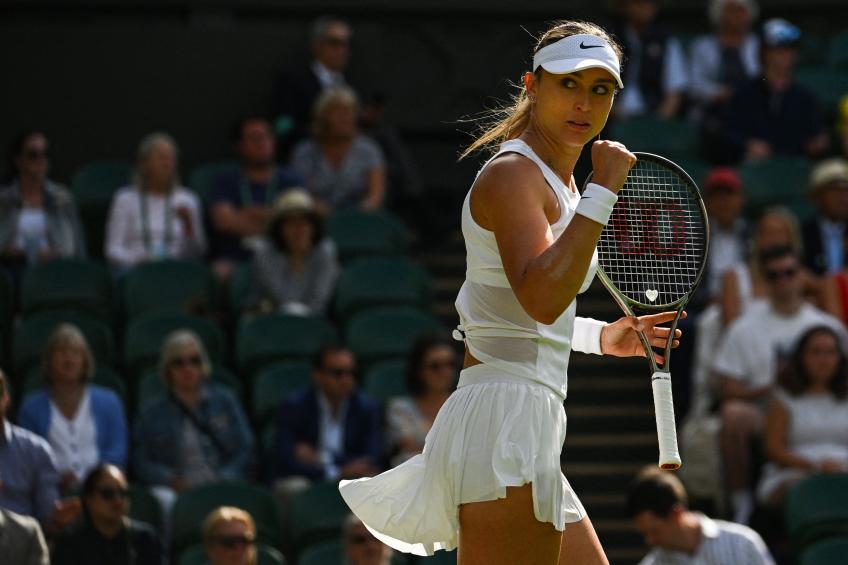 Spanish tennis star Paula Badosa would like to the Spanish media to stop putting so much pressure on her as she has acknowledged that she is “not Rafael Nadal” and that she “will never be Nadal.” Fourth-ranked Badosa is one of the best players in the world and naturally the Spanish media and public were expecting from her to make a strong Wimbledon run.

On Monday, Badosa’s Wimbledon run came to an end after Simona Halep crushed her by a 6-1 6-2 score in the Wimbledon last-16. Badosa made a strong and convincing start to her Wimbledon campaign, having won her first three matches in straight sets.

Then, she was absolutely crushed by Halep. “There is a lot of demand from the people. You’re in the second week and now they’re wondering why you don’t win. And if you lose in the first week, he wonders why you don’t make it to the second.

I don’t know how to say it. I’m not Rafa Nadal nor am I going to be,” Badosa said, per Sportskeeda.

“We have become a little unaccustomed in Spain because of the great players we have had.

Hopefully one day I can do something half similar, but I would like it to be demanded a little less,” Badosa added. Grass is not Badosa’s strongest surface and she wasn’t really considered among top favorites for the Wimbledon title.

However, she got off to a strong start at The All England Club and reached the second week without a dropped set. Against Halep, Badosa served out the opening game of the match but then lost the next six as Halep won the first set in style.

At the start of the second set, Badosa missed out on a break point and paid the price for it as Halep broke the Spaniard twice in the second set to complete a straight-set win.