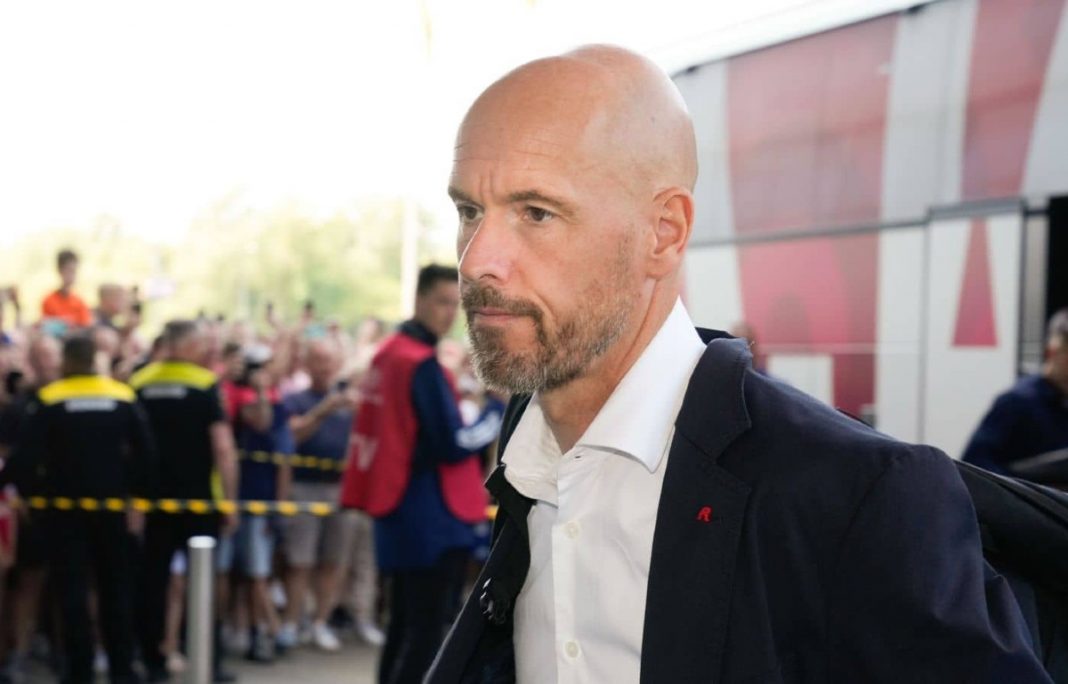 The Netherlands international has been speaking with Erik ten Hag on a daily basis, according to journalist Gerard Romero via Twitch.

He adds that there is still some disagreement between Man Utd and Barca over the structure of the transfer fee for De Jong, with the Dutchman’s current club wanting a bigger payment up front to let him go.

The Red Devils surely need to get their act together soon as this saga has dragged on and on this summer, with little sign that the club have an alternative in mind in case Ten Hag does not get his man.

De Jong seems a perfect fit for United’s needs right now, and it would be useful for the new manager to bring in someone he’s worked with before at Ajax.

The 25-year-old should help Ten Hag implement his philosophy and playing style, whereas the other players at the club at the moment might find it quite a big change from what they’ve known under previous managers.