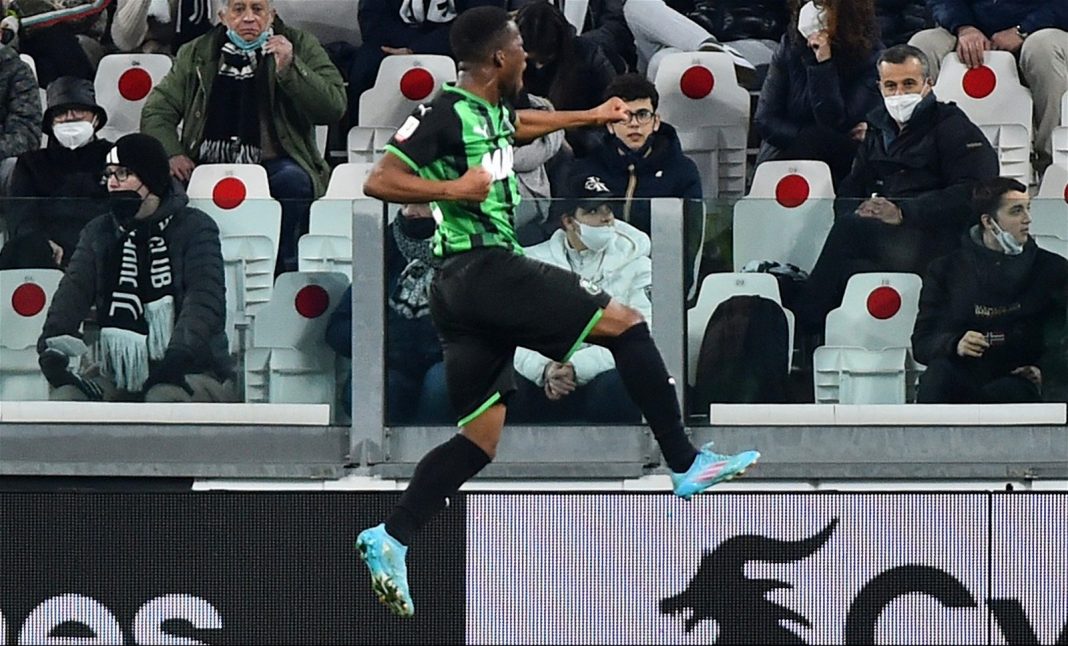 In a recent article for the Express, Taylor revealed that, despite Victor Orta looking set to complete the signing of Luis Sinisterra in the very near future, the Whites could yet target another winger in the summer transfer window – with the Sassuolo forward said to be one of the Spaniard’s potential targets.

Indeed, previous reports had claimed that Orta has gone as far as to submit a request to sign the 22-year-old, with Giovanni Carnevali – the Serie A side’s CEO – believed to be willing to part with the Ivory Coast international for a figure in the region of €25m (£22m).

Considering just how impressive Traore was in Italy last season, should Orta manage to get a deal for the forward over the line alongside Sinisterra this summer, it would undoubtedly represent an extraordinary coup for the Spaniard.

Indeed, over his 31 Serie A appearances for I Neroverdi in 2021/22, the £26m-rated talent was in breathtaking form, scoring seven goals, registering four assists and creating six big chances for his teammates, as well as taking an average of 1.6 shots, making 1.2 key passes and completing 2.0 dribbles per game.

Furthermore, according to FBref, the £15k-per-week forward also ranks in the top 18% of attacking midfielders and wingers in Europe’s big five leagues and European competitions for non-penalty goals per 90, in addition to the top 24% for shots, the top 11% for progressive carries, the top 16% for progressive passes and the top 13% for dribbles completed over the last 365 days.

As such, it is clear to see just how exciting an addition the player Fabrizio Corsi dubbed “extraordinary” and Alessandro Dal Canto labelled an “explosion” would be to Jesse Marsch’s attacking options at Elland Road next season – leading us to believe that, if there is enough room in the transfer budget, Orta must do everything he can to land the Sassuolo sensation this summer.