Transfer Talk Podcast: Cristiano Ronaldo wants out – what’s next for him and Man United? | Football News 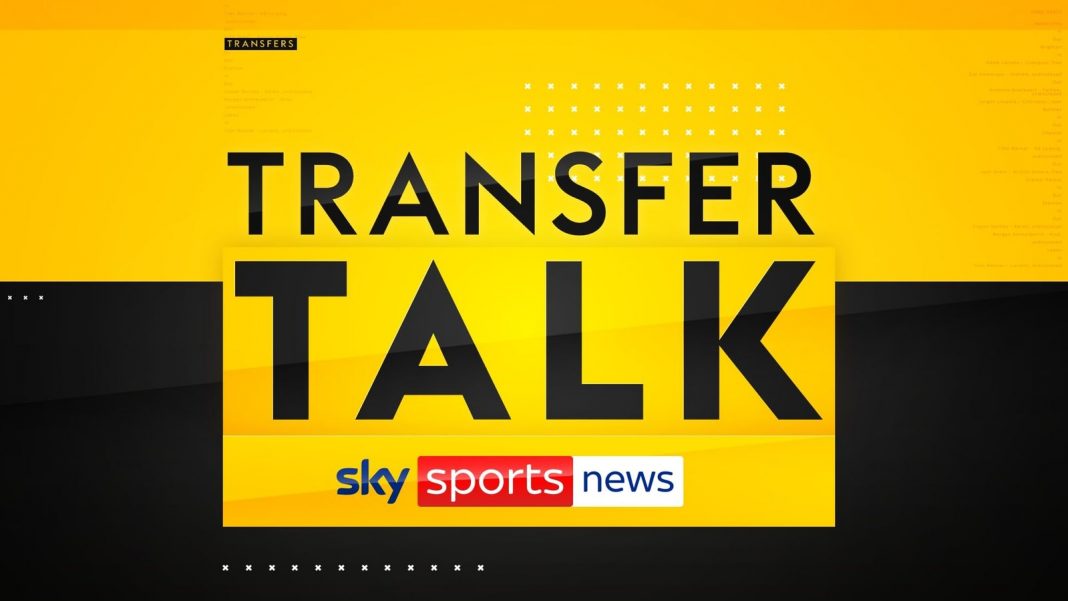 Listen to the latest episode and subscribe to the Essential Football Podcast from Sky Sports Football.

What’s next for Cristiano Ronaldo and Man United?

Pete Graves and Dharmesh Sheth are back for a new series of the Transfer Talk podcast – and are joined in this episode by The Athletic’s football expert Raphael Honigstein as Manchester United deal with the fallout after Cristiano Ronaldo asked to leave the club.

They discuss what could be next for Ronaldo and United, before chatting all things Liverpool after Mo Salah pledged his future to the club.

The duo chat about whether Jurgen Klopp’s spending strategy has changed and the current youthful evolution of the squad.

Richarlison became the latest new arrival at Tottenham – and more are set to follow. Dharms reviews the revolution taking place under Antonio Conte.

Plus, there’s Pete’s final thought, which involves a holiday to France, a newspaper and Alan Shearer…

Listen and subscribe on Apple, Spotify, Castbox or wherever else you consume your podcasts, and keep an eye on skysports.com and the Sky Sports App for the best-written analysis, video and live blogs throughout the summer transfer window.

Until then, following our live Transfer Centre with all the latest transfer news, the latest Football Rumours among the Premier League’s biggest clubs – as well as all the completed deals done in the window so far.