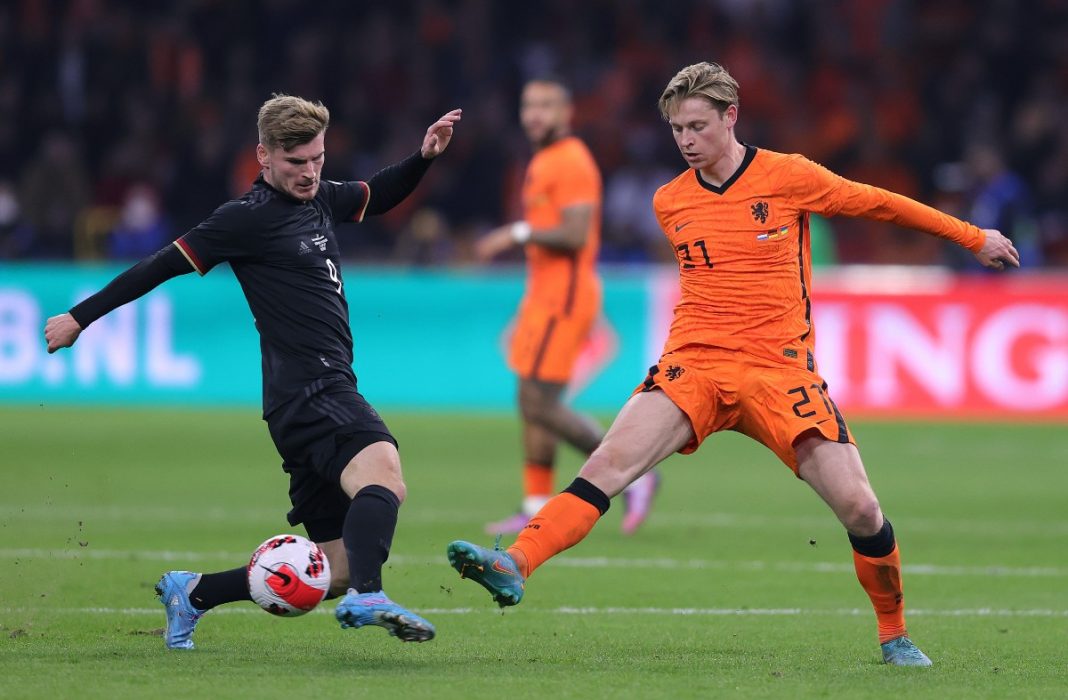 The Barcelona president has publicly commented that De Jong is not for sale, but it seems those close to Man Utd’s efforts to sign the Netherlands international are not too worried, according to The Athletic.

Still, the report adds that the Red Devils are still some way from finalising a deal for De Jong, who is unlikely to join the club in time to jet off with the team for pre-season on Friday.

De Jong would be a fine signing for United following the departures of Paul Pogba and Nemanja Matic in midfield, but it does seem risky that the club are putting all their eggs in one basket like this.

MUFC supporters will no doubt understand that new manager Erik ten Hag wants to work with players he knows and trusts, but it might soon be time to think about an alternative if there’s little sign of a deal for De Jong being imminent.

The former Ajax man is certainly a top player, but he’s far from the only midfielder who must be available for reasonable money this summer.