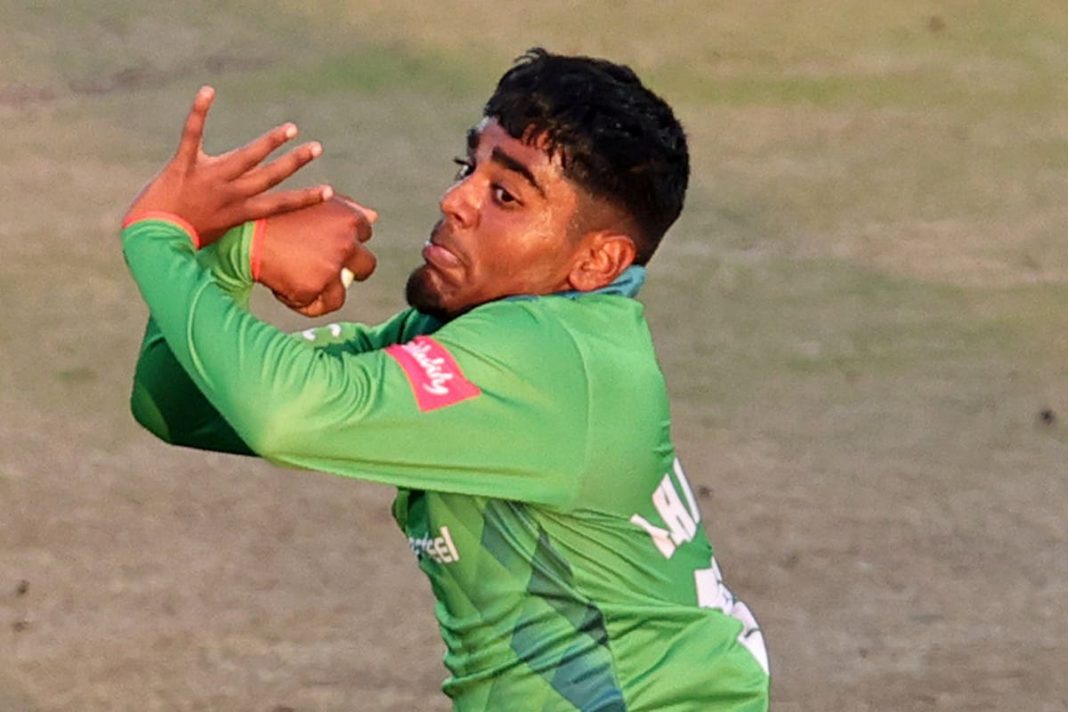 ngland Lions have called up 17-year-old Leicestershire leg-spinner Rehan Ahmed to a 13-man squad to face South Africa in a pair of 50-over matches.

Ahmed starred at this year’s Under-19 World Cup, and is one of two wrist spinners in an interesting squad. The other is Warwickshire’s left-armer Jake Lintott, who at 29 has taken a slower road to international honours but has been a fixture on the white-ball scene in England in the last couple of seasons.

The games take place on Tuesday 12 (Taunton) and Thursday 14 July (Worcester), during a round of County Championship matches, which means the selectors have tried to predominantly pick white-ball specialists (although there are some exceptions such as Abell and Essex seamer Sam Cook) and spread the load across the counties.

“It’s always great when we can bring some of our best and highest potential players together, particularly to take on senior international opposition,” said Mo Bobat, the ECB’s performance director.

“The two games provide an excellent opportunity to continue to grow our depth and assess players’ readiness for England.

“The squad reflects a balance of England’s next best players and some future players of note, as well as high performers from this season’s T20 Blast campaign.

“With these games coming at the same time as England ODIs versus India and a County Championship round, we’re very appreciative of the collaborative approach of counties, enabling us to field strong teams.”

The second of the two games will be a proper List A match, while the first is likely to be played as more of an 11 per side to help South Africa prepare for their three ODIs and three T20s against England.