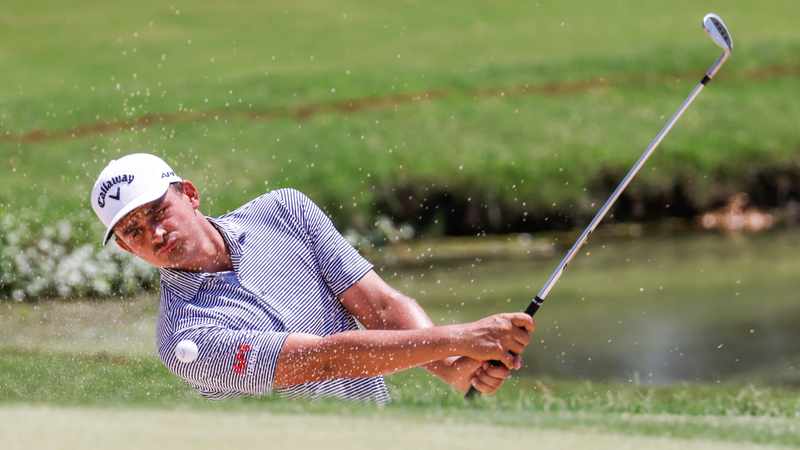 Centurion — Christiaan Bezuidenhout will be aiming to make the most of his qualification for The Open at St Andrews, after punching a ticket to the oldest event in golf with a top finish on the PGA Tour on Sunday.

Bezuidenhout ended tied second at the John Deere Classic in Illinois with a four-round total of 18-under following scores of 69 65 66 66. American J.T. Poston triumphed by three on 21-under.

“It’s an awesome event, beautiful tournament. To play it at the home of golf as well in the 150th Open is pretty special.”

The top three finishers @JDClassic earned a spot at The 150th Open 🙌 pic.twitter.com/shgddASzm5

Bezuidenhout’s top result in the John Deere saw him rise 16 spots to 59th in the world ranking, heading back towards his career high of 33rd he achieved last year.

In fact, the 28-year-old’s next best finish this year was a tie for 12th and his play last week will certainly bode well for his next few events.

“Yeah, [it was] definitely a confidence booster.

“I’ve put in a lot of hard work over the last week, especially my golf swing and just overall my game, my fitness. My trainer is here as well. We’ve been doing a lot of good things over the last few months, so it’s nice to see the results coming through and the hard work is paying off.”