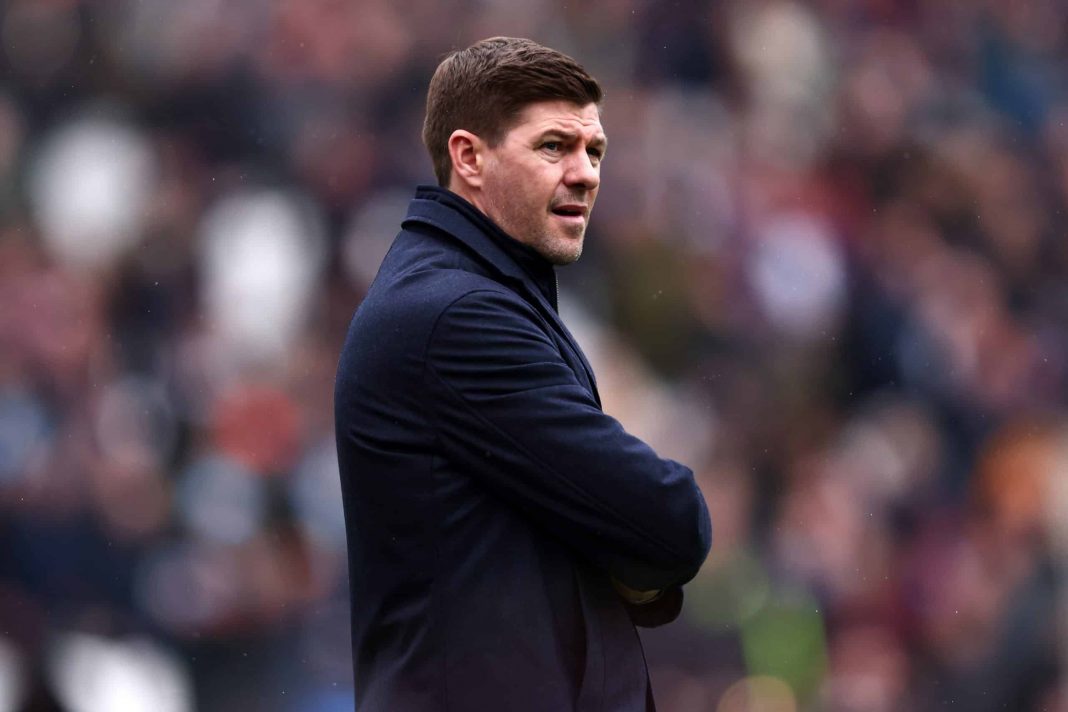 Premier League outfit Aston Villa have, on Monday, unveiled yet another addition to the club’s ranks ahead of the new season.

The Claret and Blue, of course, have taken their place front and centre in the English football headlines for several weeks now.

This comes with those in a position of power at Villa Park having evidently come to the conclusion that the club’s 14th place finish in the Premier League this past season proved some way off expectations.

In turn, a major recruitment drive has been kicked into gear, to reinforce Steven Gerrard’s squad ahead of the 2022/23 campaign.

To this point, the Villans have closed high-profile deals for all of Philippe Coutinho, Boubacar Kamara and Diego Carlos, whilst making shot-stopper Robin Olsen’s loan arrival a permanent one.

Aston Villa is delighted to confirm the transfer of Diego Carlos from Sevilla FC for an undisclosed fee! ✅

As alluded to above, though, the transfer team in Aston were not done there.

This comes with Villa, on Monday evening, having announced yet another summer signing, on this occasion in the form of Rangers sensation Rory Wilson.

Wilson, a 16-year-old centre-forward, piqued widespread attentions in Scotland last season after racking up an eye-watering 49 goals at youth level.

One such outfit, evidently, came in the form of the Villans, who have taken to the club’s social media platforms to confirm that the Scot has put pen to paper on a professional contract with the club.

His arrival comes as part of a free transfer, after Wilson opted to allow his previous terms with Rangers to expire.

Speaking on the back of the news being made official, Aston Villa Academy Manager Mark Harrison had the following to say regarding Wilson’s talents:

“We are delighted that Rory has joined us having had a number of clubs interested in signing him.

“He is a goalscorer with a lot of potential, having also represented Scotland at international youth level.

“He has a real good thirst and mentality to want to improve and we really look forward to seeing how he develops with us and hopefully, in years to come, play for our first team.”

Aston Villa is pleased to announce the signing of Rory Wilson from Rangers.