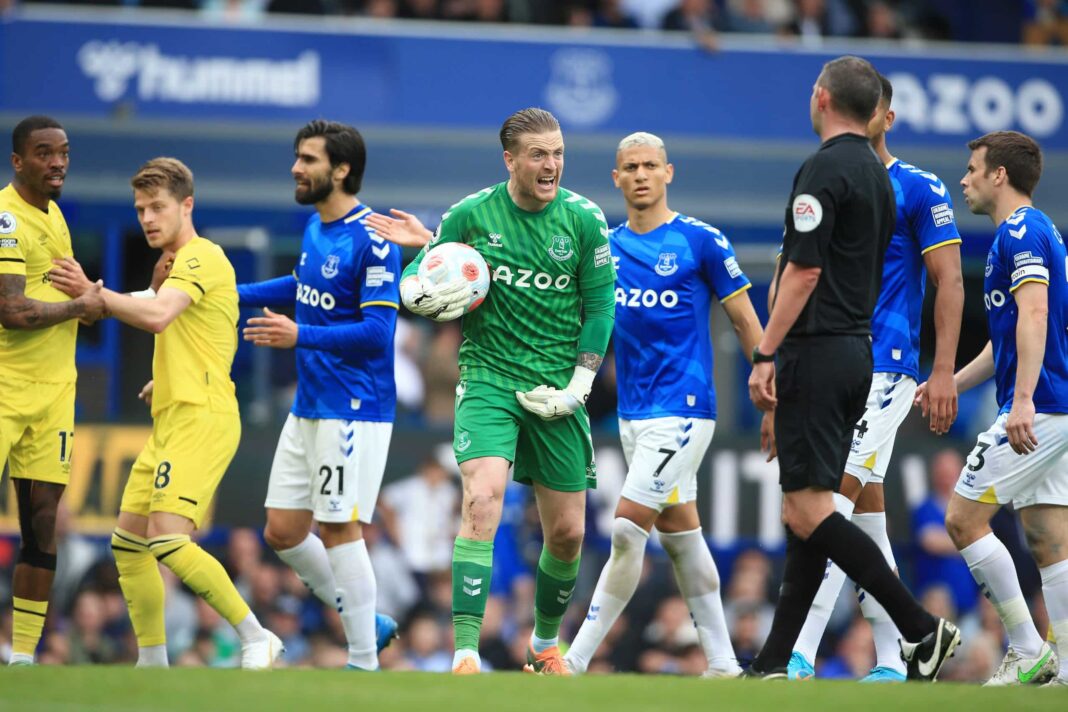 Everton goalkeeper Joao Virginia has, on Sunday, spoken out regarding his situation at the club, and prospects for the season ahead.

For those not aware, shot-stopper Virginia has been on the books on the blue half of Merseyside since all the way back in 2018.

To this point, though, the 22-year-old has managed just a solitary appearance. Faced with the prospect of another season watching on from the sidelines last time out, Virginia, in turn, was farmed out on loan last summer, returning to his home country of Portugal with Sporting CP.

The ex-U21 international, though, endured an equally underwhelming stint at the Estadio Jose Alvalade.

Sitting behind Antonio Adan in the pecking order between the posts in Lisbon, Virginia was condemned to appearances solely in cup competition, en route to a paltry 8 outings across the campaign’s entirety. 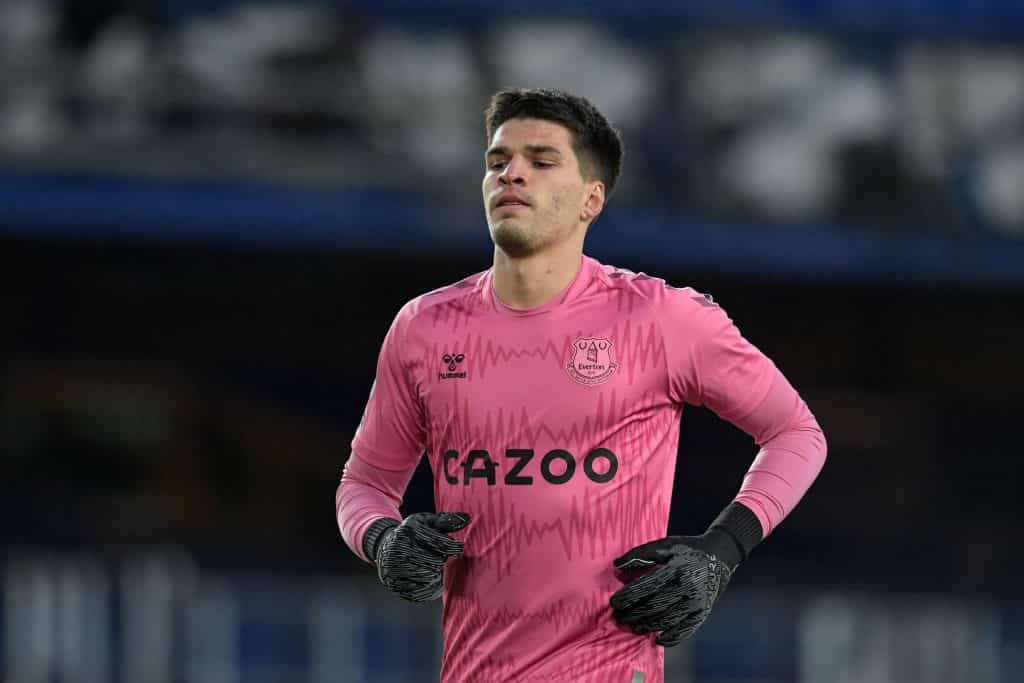 His difficult stint in Portugal, though, has evidently not dented the shot-stopper’s confidence too badly.

This comes with Virginia, as alluded to above, having today provided an insight into his current prospects at Goodison Park.

Speaking in an interview with Goal, the Faro native was first drawn on his place in Everton’s setup, ahead of being afforded a first chance to impress Toffees boss Frank Lampard in pre-season training this coming week.

“Things will be resolved in pre-season. Everton is like a family to me, so whatever they want me to do, I will do,” Virginia responded.

“Whatever happens I will be there fighting to be that No.1. I know that I am ready to play games and I think I have shown that, especially in the last two years.”

From here, the goalkeeper was then drawn on the specific challenge of competing with current Toffees no.1 Jordan Pickford for game-time.

And Virginia did not at all shy away from the challenge, revealing his belief that he is ‘at the same level’ as England’s no.1, before assuring that he is ‘more than capable’ of carving out game-time on Merseyside this coming season:

“I have to believe in my own ability first and foremost, and I do.

“I see it every day in training, I feel I am at the same level and I don’t see any reason to believe otherwise. I work hard, I dedicate myself and I know I’m more than capable of doing it.”