Panel: If you could box anywhere in the world, which country and venue would you choose and why? 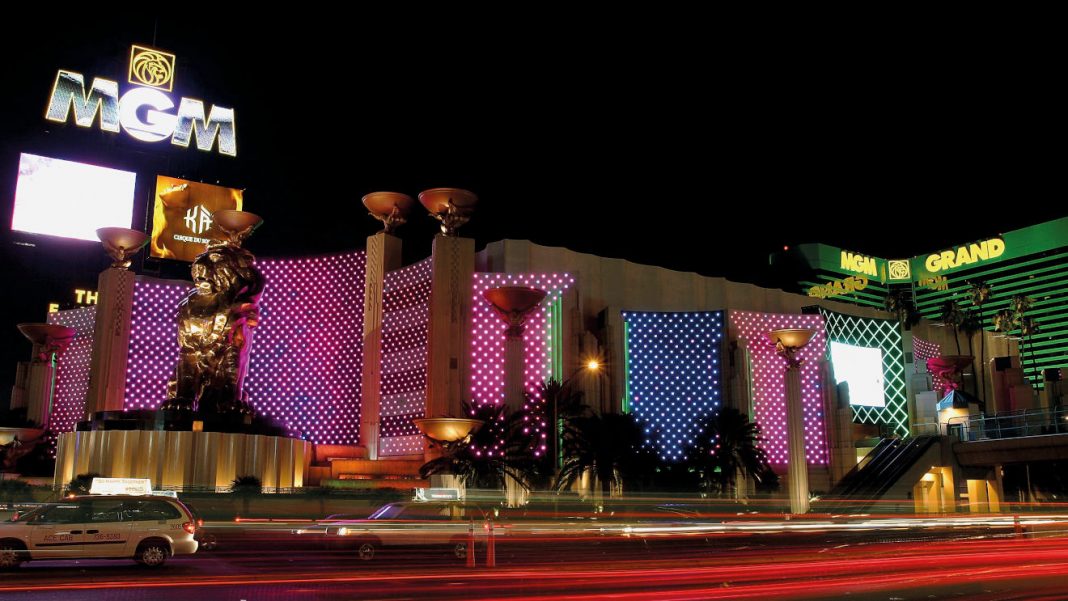 Before I retire, I’d love to box in the USA, either in Vegas at the MGM Grand, or in Los Angeles at the Staples Center. Both cities are on my holiday list, too.

I was supposed to box a six-rounder at the ‘Mecca of Boxing’, Madison Square Garden, way back in 1998 when I was managed by Frank Warren, but broke my hand in sparring. I was absolutely gutted. It would have been a dream come true to have a fight there; a place where most of the modern greats have fought.

It would have to be Vegas. There would be so many people who would love to come. The dream would be Canelo (Álvarez) in Vegas. If not there, Madison Square Garden, New York, which is a really iconic venue. I’m also glad I have boxed at York Hall. It’s not glamourous, far from it, but it’s an iconic venue.

If I could have boxed anywhere in the world, I would have wanted to box in Las Vegas at the MGM Grand. I was lucky enough to go and watch one of Floyd Mayweather’s fights there and the atmosphere was amazing.