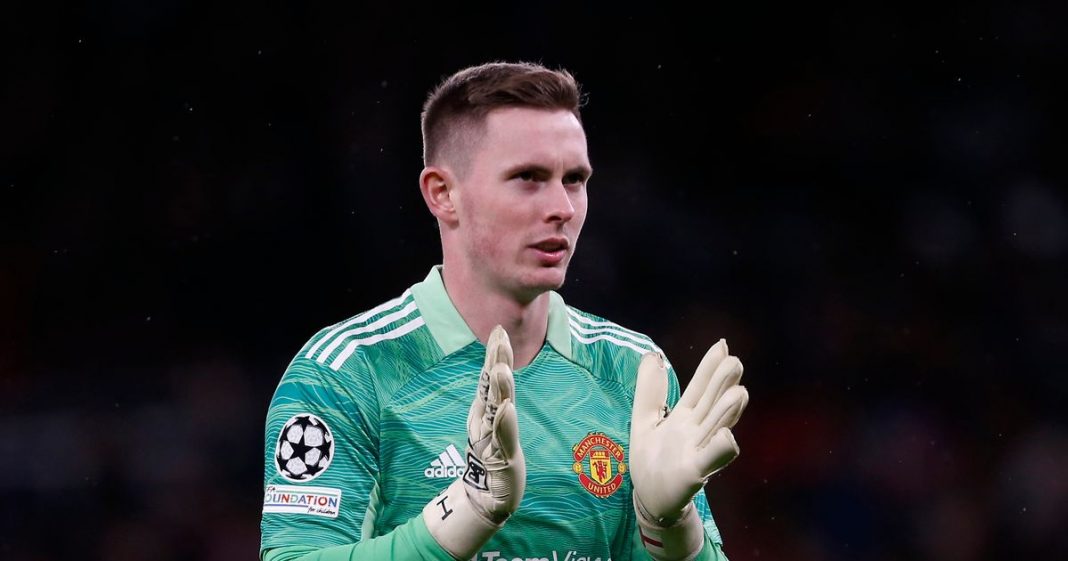 The England international moves to the City Ground after admitting defeat in his bid to usurp David de Gea as No.1 at Old Trafford. Henderson has joined Steve Cooper’s newly-promoted side for regular first-team action, and will take over from play-off hero Brice Samba, who is leaving the club to return to France.

Henderson said: “I’m absolutely delighted to be joining such a fantastic club with an amazing set of fans and a wonderful history. I want to thank the manager and owners at Nottingham Forest for the great opportunity to play for this club in their first season back in the Premier League. I’m really excited to work with everyone at the club from the manager, players and goalkeeper coach Danny Alcock.

“Finally, just a massive thank you to the fans for the welcome I have received and I can’t wait to celebrate some brilliant moments together this coming season.”

Forest boss Cooper added: “Dean is a top-class goalkeeper and he’s hungry for more opportunities to play and to continue to prove himself at the highest leve. He’s played multiple times in the Premier League but has also experienced the Champions League and international football.

“Again, Dean is someone who has attracted a lot of interest from other clubs and we’re delighted that he has chosen to Nottingham Forest for our return to the Premier League.”

Henderson starred on loan at Sheffield United in his last temporary switch, winning the 2018/19 Sky Bet Championship Golden Glove before enjoying a stellar debut season in the top flight.

He returned to United in 2020, bullish about his chances of taking the No.1 spot under Ole Gunnar Solskjaer, and was handed a big-money £100k-a-week contract as United looked to keep him from the clutches of rival suitors, notably Chelsea and Tottenham. Then-Blades boss Chris Wilder declared: “He wants to win 50 caps and play for Manchester United.”

But he failed to make a single Premier League appearance last term and only made three in all competitions.

Henderson has one senior Three Lions cap to his name and needs to put himself in the shop window immediately if he is to gate-crash Gareth Southgate’s World Cup squad.