Personal skills: Bane Bradonic – “Are we aware of our strengths?” 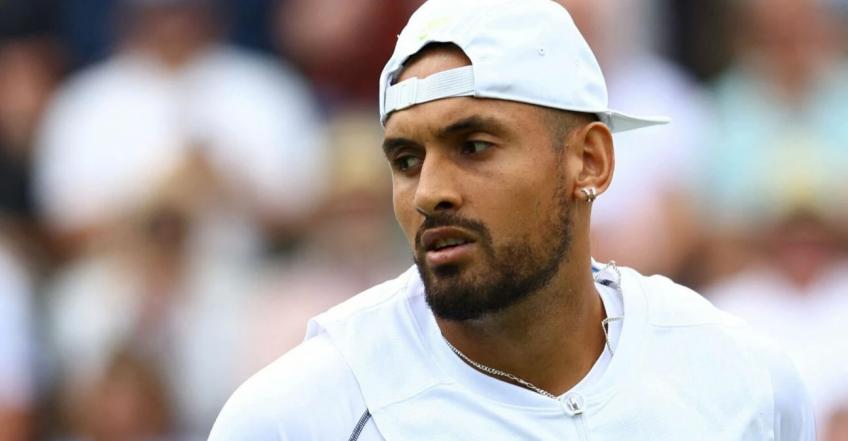 Bane Bradonic is a PTCA Master Professional and a well-respected psychologist in the international tennis scene. He has studied and coached tennis players for more than 4 decades and compared human and animal behavior to highlight similarities and create open-mindedness.

“Take the penguins as an example,” Bradonic says. “On land, penguins appear droll, often grotesque. With their short legs, they waddle more than they walk. In a biological sense, penguins are birds that have forgotten how to fly”.

“Penguins fly in the water,” he says. “Their wings are transformed into fins that provide propulsion and buoyancy when swimming and diving. With their bodies perfectly shaped by evolution, they can reach speeds of up to 25 kilometers per hour,” Bradonic explains.

“It is amazing,” he says, “their average swimming speed is around 10 kilometers per hour. That may not sound fast, but world record swimmers at 50 meters are slower. In addition, penguins maintain this speed over long distances.

The penguin can swim ten hours a day and its energy consumption is minimal”. It is still difficult to see where Bane wants to lead us but when he tells the story about the car then things are getting more clear: “If a penguin were a car, it would travel around 1,500 – 2,500 kilometers on one liter of fuel – and that underwater.

From this point of view, penguins are not an evolutionary defect, but a great natural wonder”. His analysis seems laser-sharp. Bradonic: “Penguins are a subtle strengths – weaknesses metaphor because they show a completely different picture on land and water.

Assuming we were penguins, everything we do asks one simple question: are we in our element or not?” But how will Bradonic transfer the knowledge from the penguins to humans? He says; “perhaps in human life, the difference in efficiency is not as great as in penguins, but each of us has felt it, I’m relatively sure.

We could also just close our eyes, imagine penguins and ask: are we in the water, or are we on land?” I am listening carefully and excited to Bane’s story and finally, we are coming to the end where Bradonic summarizes his metaphor: “The penguin metaphor keeps reminding me, he says, that not only penguins have weaknesses and strengths.

We, too, “waddle” clumsily, sometimes very clumsily, in certain environment constellations and act extremely skillfully in other situations”. Bane further explains: “Unfortunately, we are not always aware of our strengths, and when we are sometimes, we rarely develop them and use them only to a limited extent.

In fact, in our culture, there’s a widespread assumption that we should focus on our weaknesses”. “This assumption can also be seen often on the tennis courts of this world. Just as “penguins” cannot become a lion or a tiger through training and coaching, not all tennis players can become Rafael Nadal or Serena Williams through training and coaching. And yet we can all try to get better!” So true, Bane, and thank you for sharing this information with us!