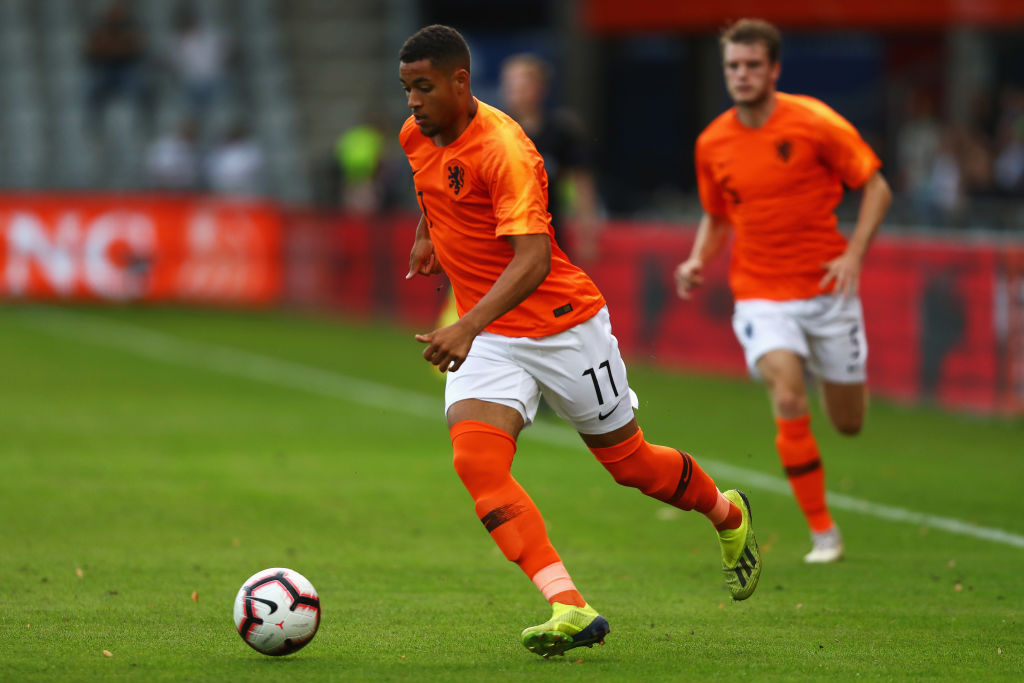 West Ham and Newcastle are set to go head-to-head for Villareal forward Arnaut Danjuma this summer, with a transfer for the Dutchman now a matter of days away, according to reports in Spain.

The Dutchman is a versatile forward, able to play on either flank or through the middle, and enjoyed a strong season under former Arsenal boss Unai Emery, netting 10 and grabbing 3 assists in 23 La Liga appearances last campaign.

And, he is thought to have a release clause in his current contract in Spain, which could see him depart for around £40m this summer, with Danjuma having previously spoken of having ‘unfinished business’ in England.

West Ham are progressing in talks with Villarreal to sign Danjuma. Work in progress for bit less than €45m, West Ham want him to be one of their statement signings. Personal terms, not discussed yet. 🚨🇪🇸 #WHUFC

Villarreal are prepared to sign Umar Sadiq as replacement. pic.twitter.com/XfaBoRW8MZ

It seems as though the Hammers have stolen a march on Newcastle at present, though that could all change now that the Magpies have finalised a deal for compatriot Sven Botman.

They too need cover in the wide areas, having been scared off by the price placed upon the head of French talent Moussa Diaby this summer and keen to add quality in the final third.

✍️ Newcastle United have agreed a deal in principle with LOSC Lille to sign Dutch defender Sven Botman for an undisclosed fee!

While a fee with West Ham is close to being agreed, personal terms are yet to be discussed, leaving plenty of time for Eddie Howe and co, or even other clubs, to swoop in and take him away from David Moyes’s side if they wished to. 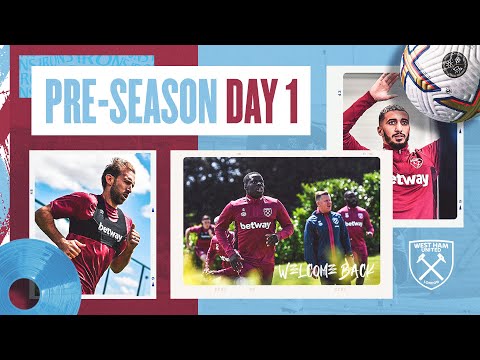 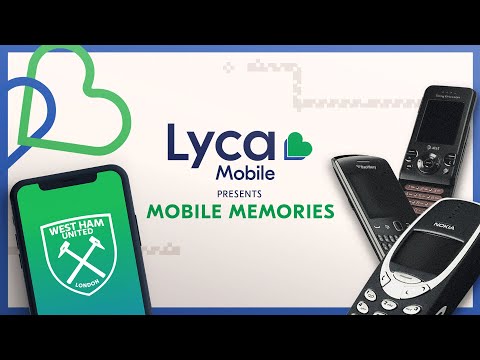 David Martin, Ryan Fredericks and Aaron Cresswell sit down with Stevo The MadMan to…