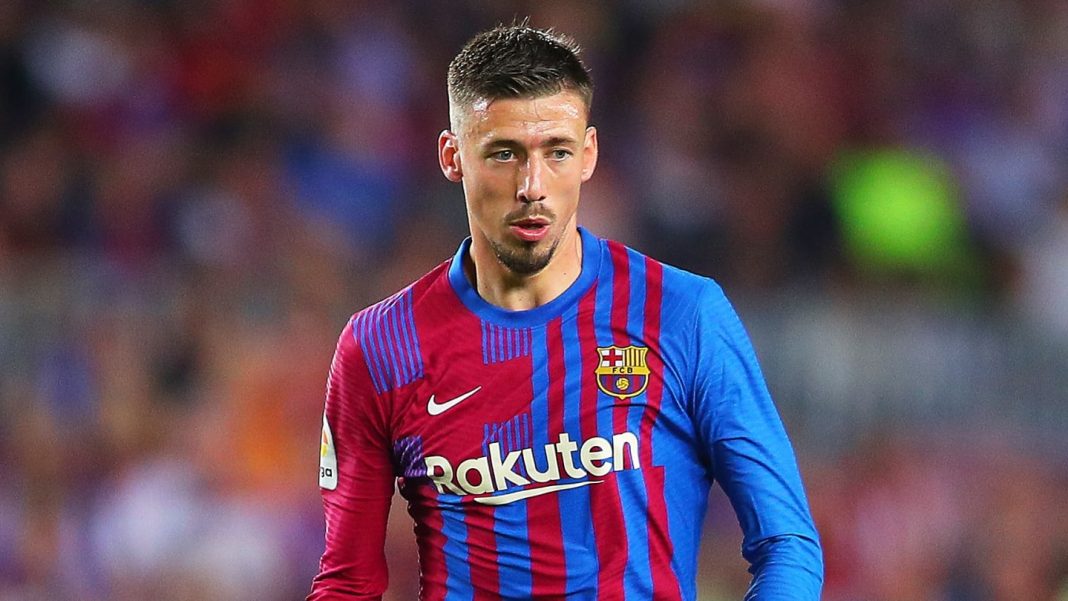 Tottenham have reached an agreement with Barcelona over the loan signing of Clement Lenglet, 90min understands.

Spurs have been on the lookout for a left-sided centre-back all window and after seeing a move for Inter’s Alessandro Bastoni fall through they turned their attention to Lenglet.

Things have progressed significantly since then and 90min can now confirm that Tottenham have agreed a one-season loan deal with Barça. It is believed that the deal also includes an option-to-buy clause.

Spurs have beaten off competition from both Marseille and Roma to secure his signature, with Lenglet agreeing to the move after being informed that he has no future at Camp Nou.

After a bright start to his time at Barcelona, Lenglet’s career has stalled more recently with the defender making just a handful of La Liga appearances since Xavi took over as manager.

He is set to become Spurs’ fourth signing of the summer after Ivan Perisic, Yves Bissouma and Fraser Forster – though the club are also hopeful of confirming Richarlison’s arrival soon.

Lenglet’s signing could spell the end of Joe Rodon’s Spurs career too.

Rodon has struggled for regular first-team football since signing from Swansea City in 2020 and 90min understands that, ironically, Roma could now make a move for the Welshman after missing out on Lenglet.