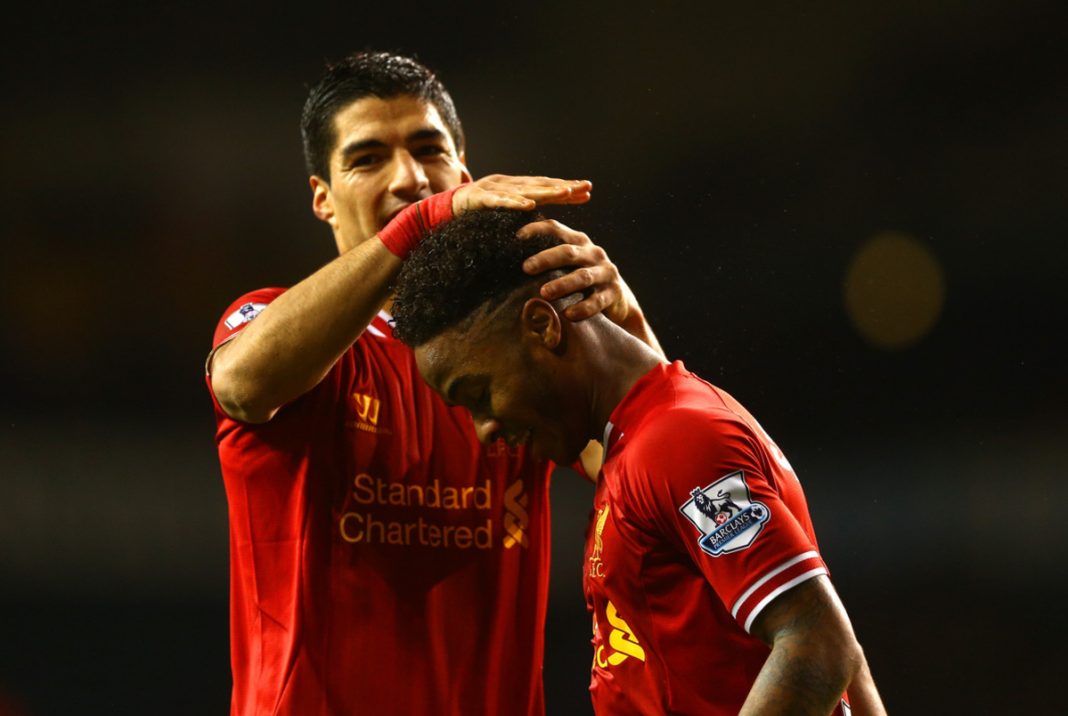 Suarez was linked with a move to Aston Villa this summer, according to The Athletic. Former Liverpool midfielder Steven Gerrard was looking to bring one of his former teammates to Villa Park, but a move failed to materialise.

Now, it appears Suarez has found a new club, after his Atletico Madrid contract expired. According to Mundo Deportivo, Suarez is close to joining Argentinian side River Plate.

Suarez will go down as one of Liverpool’s greatest ever strikers, so to have seen him return to the Premier League would have been exciting. Suarez scored 82 goals in 133 games for the Merseyside club, so it’s no surprise to see Gerrard looking to sign his former teammate.

At 35 years old, Suarez may begin to struggle to stay competitive in top leagues. The Uruguayan will start to lose his burst of pace, which has been so effective for him over the years.

Strikers like Zlatan Ibrahimovic, who never utilised pace in their game, are able to play longer as they can still play to their usual style.