Nasser Hussain: Ben Stokes ‘completely gets’ England captaincy | Michael Atherton: The best captains are born and not made | Cricket News 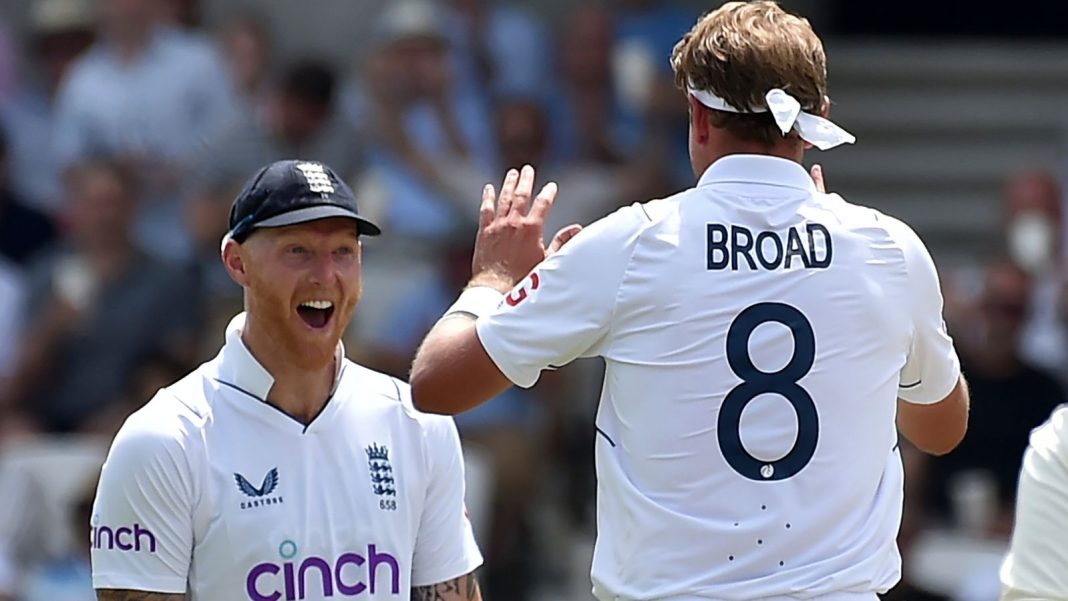 Nasser Hussain believes that Ben Stokes is an “incredibly impressive” captain after a day of tactical brilliance at Headingley; For Michael Atherton, Stokes has natural ability to lead England; third Test continues on Sunday, live from 10.15am on Sky Sports Cricket

Sky Sports’ Nasser Hussain and Michael Atherton were full of praise for the tactical brilliance, mentality and instinct of new England skipper Ben Stokes as England fought back to reduce New Zealand to 168-5 with a lead of 137.

​​​​​​Stokes was a leading presence throughout New Zealand’s second innings, some bold decision-making helping Jamie Overton take the pivotal wicket of Tom Latham (76) before England struck a further three times to give them the upper hand heading into day four at Headingley. 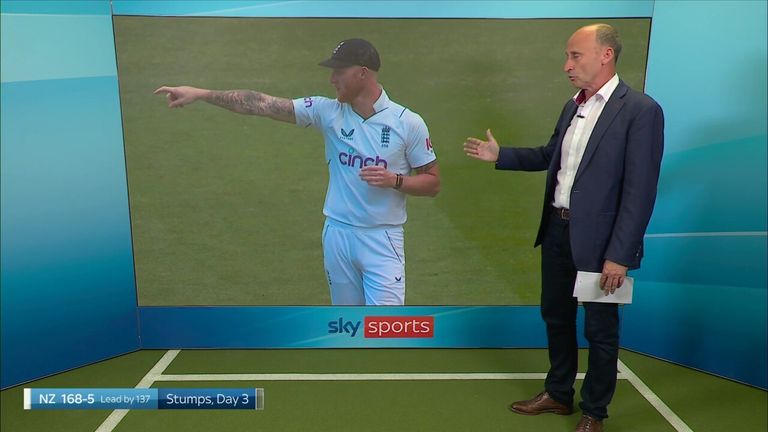 Sky Sports’ Nasser Hussain: “This man took over the England captaincy and said I don’t want to do it until his mate, Joe Root, said I am not going to do this job anymore.

“This man’s body language and his tactical nouse in these three games have been outstanding.

“If you are watching from above as a fan, you know who is in charge of this England cricket team, it is Ben Stokes without a doubt.

“He is constantly keeping going, he is constantly, with a smile on his face, with great body language, no anger, just getting people in the right position at the right time.

“When a bowler needs a pat on the back, even if it a senior bowler he is up to him, he got the Western terrace going this afternoon.

“He brings on Leach on day one after 14 overs and with his first delivery, Leach gets a wicket, that is his first masterstroke.

“He has got one or two wickets just from his captaincy. 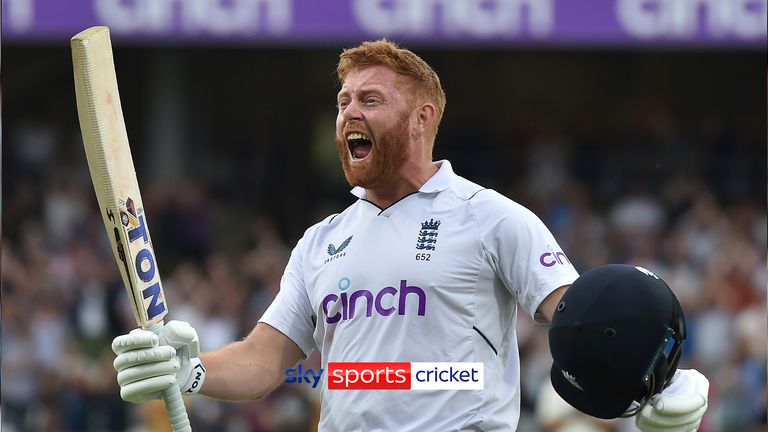 “I am not bigging this bloke up, we have been there and we have built them up to knock them down but from what I have seen, tactically, here is a bloke that completely understands the game and completely gets captaincy.

“Tactics, nous and instinct are things that have almost gone out of the game. Because you have so many members of backroom staff, it becomes captaincy by committee and a group decision. I want a captain that thinks on his or her feet, makes his or her mistakes, as it is about gut feel.

“If you constantly rely on other people, you don’t learn from your mistakes. But Ben gets it tactically, has a gut feel for the situation and the changes that need to be made. We knew he had that as a batter, from that Headingley innings in 2019 and the World Cup final, but did he have it as a captain? I think he does.”

Atherton: Captaincy comes naturally to Stokes | He doesn’t have to do five years 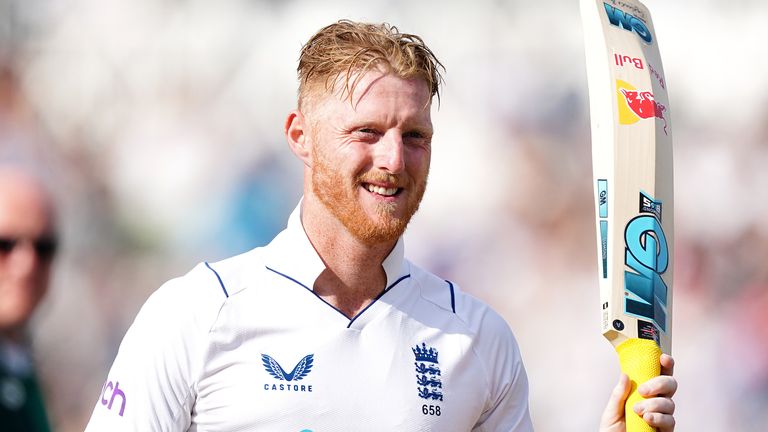 Sky Sports’ Michael Atherton: “I think the best leaders, the best captains are born and not made. I think it comes naturally.

“Ben Stokes had done very little captaincy otherwise so you can’t say that he is somebody who has had massive experience in leadership but I just think he has got it.

“I think it is a born, innate thing with some people. It is early days and it is easy to go overboard but I agree with what Nasser said there, his attitude, he is a winner and wants to win, he has instilled a positive mindset and mentality into an England team that had its struggles for a year or two.

If you marry that with the instinct and feel for the game he has, then you have got somebody who can lead the side.

“I think he has made an outstanding start. 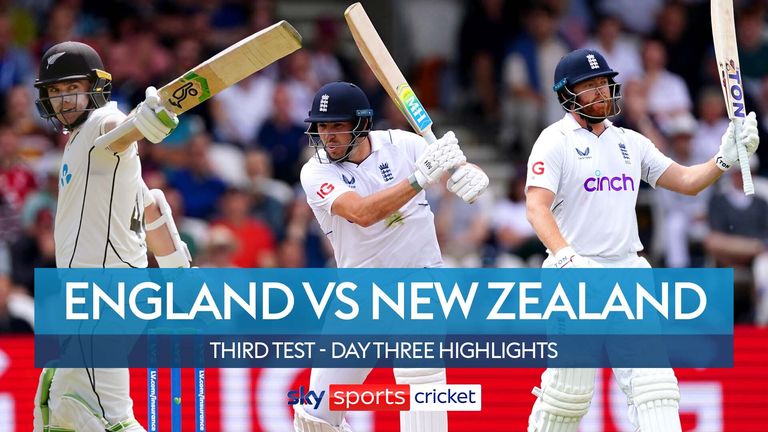 “It doesn’t need to be a five-year appointment. Virtually every recent England captain, bar Kevin Pietersen, has done the job for a considerable length of time but it doesn’t have to be like that. Stokes might just give it his all for a couple of years and then England find someone else.

“It might be that Stokes is so good he sticks around for five years but I don’t think it needs to be necessarily seen like that as you get to a period where it really starts to take its toll. Give it your all and maybe bet out while the going is good before the inevitable weariness takes over.”

Watch day four of the third LV= Insurance Test between England and New Zealand, at Headingley, live on Sky Sports Cricket with coverage starting at 10.15am and play getting underway at 11am, on Sunday.