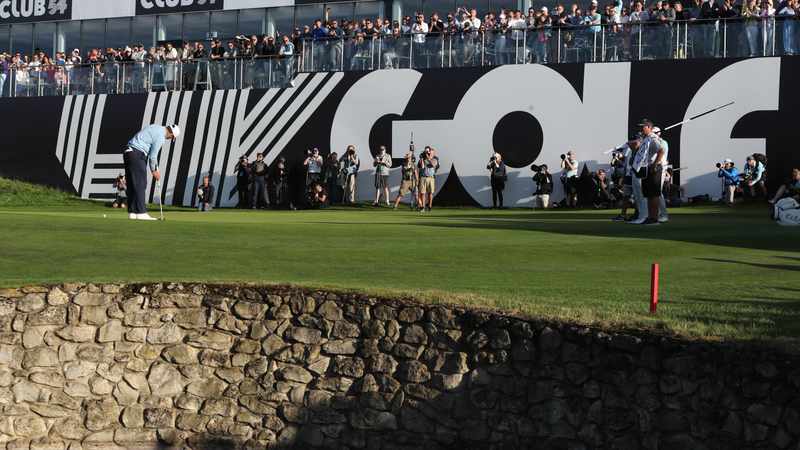 The circuit said the players had already been removed from the entry lists for the Scottish Open, Barbasol Championship and Barracuda Championship next month.

Lee Westwood, Ian Poulter, Sergio Garcia and Graeme McDowell are some of the big names from the DP Tour who signed up for the controversial circuit, which is bankrolled by Saudi Arabia’s Public Investment Fund and offers a total prize fund of $255 million.

“Every action anyone takes in life comes with a consequence and it is no different in professional sport, especially if a person chooses to break the rules,“ DP Tour chief executive Keith Pelley said in a statement.

“That is what has occurred here with several of our members … their actions are not fair to the majority of our membership and undermine the Tour, which is why we are taking the action.”

The Tour added that “participation in a further conflicting tournament or tournaments without the required release may incur further sanctions”.

The players, however, will be able to feature at The Open after organisers R&A gave the green light this week. The year’s fourth and final major will be played at St Andrews from July 14-17.

That has hardly come as a deterrent for other top names, with former U.S. Open champion Bryson DeChambeau and four-times major champion Brooks Koepka also jumping ship to be part of the Greg Norman-led series.