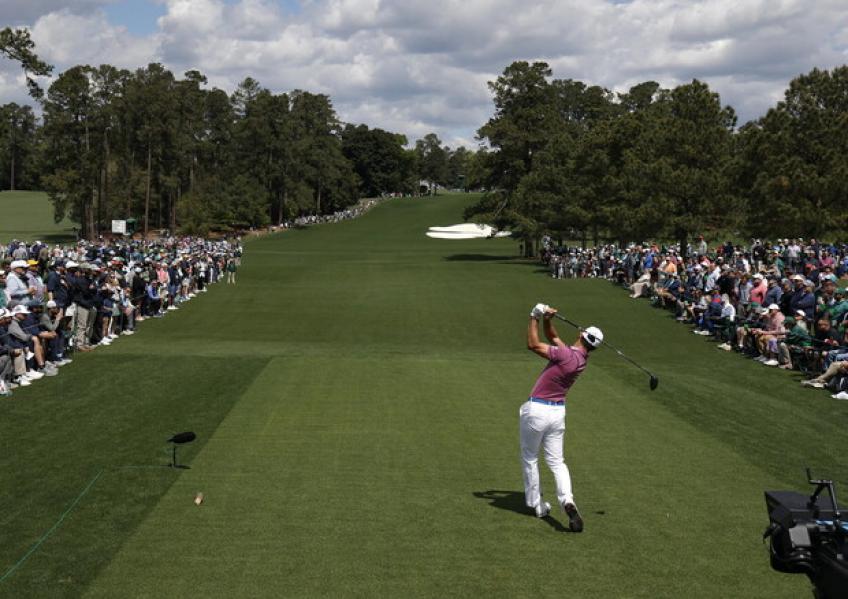 The DP World Tour returns to the fore with the BMW International Open, scheduled from 23 to 26 June in Munich. On the course of the Munchen Eichenried Golf Club, among the stars of the review are the American Billy Horschel, number 14 in the world, and the Spaniard Sergio Garcia, among the new faces of the Arab Super League, LIV Golf, and second in this event in 2011 and in 2017.

In Germany, there will be six blues in the race: Edoardo Molinari, Francesco Laporta, Renato Paratore, Andrea Pavan (winner of this tournament in 2019), Nino Bertasio and Lorenzo Gagli. Rest period, after the 14th place at the US Open, for Guido Migliozzi.

Also absent is the Norwegian Viktor Hovland, who will therefore not be able to defend the title he won in 2021. The prize money is € 2,000,000, with five passes for The Open, the fourth Major of 2022 scheduled in Scotland from 14 to 17, up for grabs.

July. Sergio García Fernández (Castellón de la Plana, January 9, 1980) is a Spanish golfer. He is nicknamed El Niño (the baby). A professional since 1999, he is a member of the PGA Tour and the European Tour.

After his victory at the 2008 HSBC Champions he reached the position of No. 2 in the world behind Tiger Woods, and is currently the No. 11 in the world. In 2016 he managed to clinch his ninth victory on the PGA Tour, winning the AT&T Byron Nelson.

In 2017 he won the Augusta Masters after an extraordinary duel with the English Justin Rose, which ended in the play-off. He starts playing golf at the age of 3 at the “Club de Campo del Mediterráneo”, where his father Victor was his teacher.

At 12 he is already champion of his club, four years later he becomes the youngest player to pass the cut in a European Tour event, in the 1995 Turespaña Mediterranean Open. This record was beaten by amateur Jason Hark in the UBS Hong Kong Open .

He turned pro in 1999 after winning the title of best amateur at the Augusta Masters, reaching a hcp of +5.4 and an official match-play average of 32 wins and one defeat. In his first year as a pro, he immediately stood out with a spectacular head-to-head with Tiger Woods at the 1999 PGA Championship, where he performed his most famous shot: an intentional slice from behind a tree with a ball ending in the green and García running and jumping to see the landing.