Nick Kyrgios: A Genius at Peace with not Learning from Past Mistakes 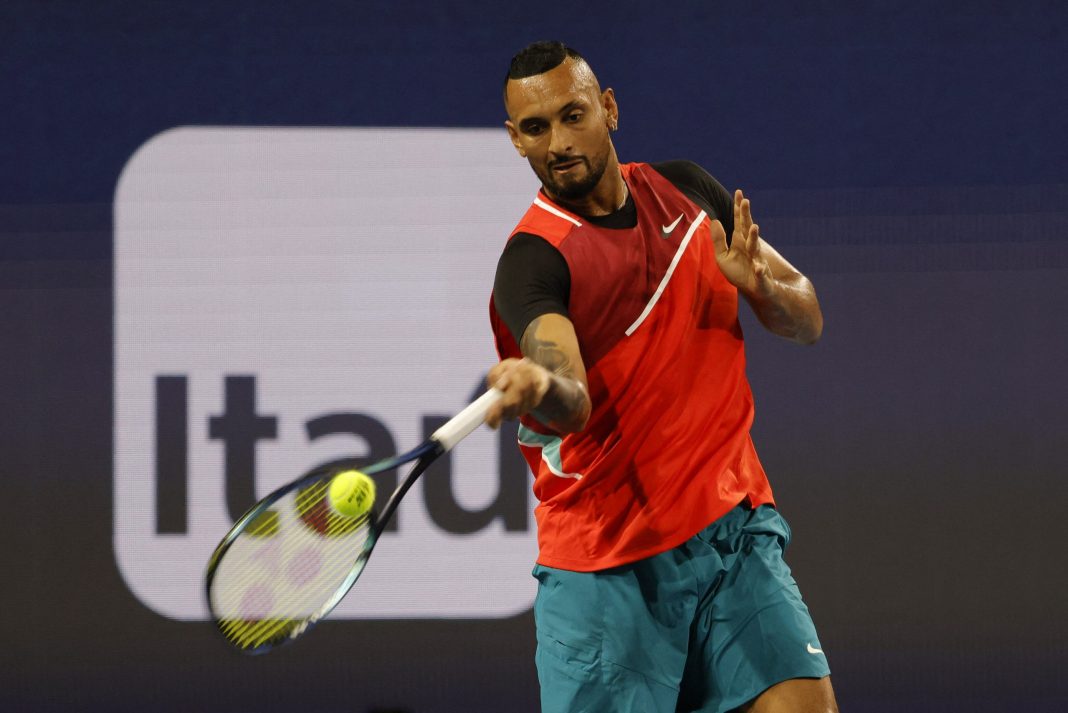 It was in 2015 when the late, great Shane Warne penned an open letter to Nick Kyrgios that many hoped would strike a chord inside the Australian tennis player. In a brief summary that ultimately won’t do justice to Warne’s moving tone which comprised a mixture of frustration and compassion, the ex-spin king urged Kyrgios not to ‘waste his talent’ and reminded him that ‘respect is way more important than being liked.’

In addition to that, Warne also told Kygrios that the tennis star was testing the patience of the Australian public and indeed all his fans with his petulant antics on the tennis court. To end off, Warne instructed Kyrgios to ‘step up and start winning, no excuses’. Seven years on from that letter and regrettably, not much has changed. The latest Wimbledon betting odds back that up with Kyrgios at a long price of 25/1 to win his first Grand Slam. At 27 and even taking into account the fact that he has played at the same time as the Big Three of Roger Federer, Novak Djokovic, and Rafa Nadal, Kyrgios should have won at least one slam by now but alas, his temperament has continued to ensure that he hasn’t yet been able to fulfil his potential.

Perhaps what is most remarkable still is that the Australian seems to be acutely aware that his attitude costs him the chance to go on to achieve bigger and better things. Indeed, if you go back to 2019 after Rafa Nadal had knocked Kyrgios out of Wimbledon, the Australian admitted to not having the drive to compete for Grand Slams whilst also stating that he deliberately meant to hit the Spaniard in the chest with one of his shots. It was a typically combative media display from Kyrgios and whilst it didn’t lack for entertainment or humour, it did reveal that this is a man that consciously makes the decisions that inevitably hurt his opportunities to win tennis’ biggest prizes.

‘I wanted to hit Nadal square in the chest’

(Put your ?ON for this one) pic.twitter.com/QgsS95VfcA

Even if that was three years ago, not much has changed when you consider that at the Halle Open in Germany in late June, Kyrgios accused a match official of not running properly on the court and in doing so, putting him off. Unsurprisingly, Kyrgios would go on to lose the semi-final encounter to Hubert Hurkacz despite hitting an incredible 30 aces in the match. Again, as a neutral, it’s hard not to laugh at these somewhat absurd allegations but the regrettable truth is that being unable to keep an even temperament does untold damage to Kyrgios’ chances of shutting out the noise. Naturally, not being able to internalize frustration at the business end of professional tennis will only result in one outcome, and that is losing. In essence, Kyrgios should have breezed through to the final but instead chose to let himself be annoyed rather than finish his opponent off.

As initially touched on, you get the feeling that Kyrgios is aware of how destructive this behaviour can be. But, simultaneously, is also comfortable with not doing anything to improve his ability to remain in control of his emotions. In reality, the inescapable truth is that no one other than Kyrgios is able to decide to do something about it. Indeed, Warne tried and so have countless others but essentially, this is a man at peace with repeating past mistakes.