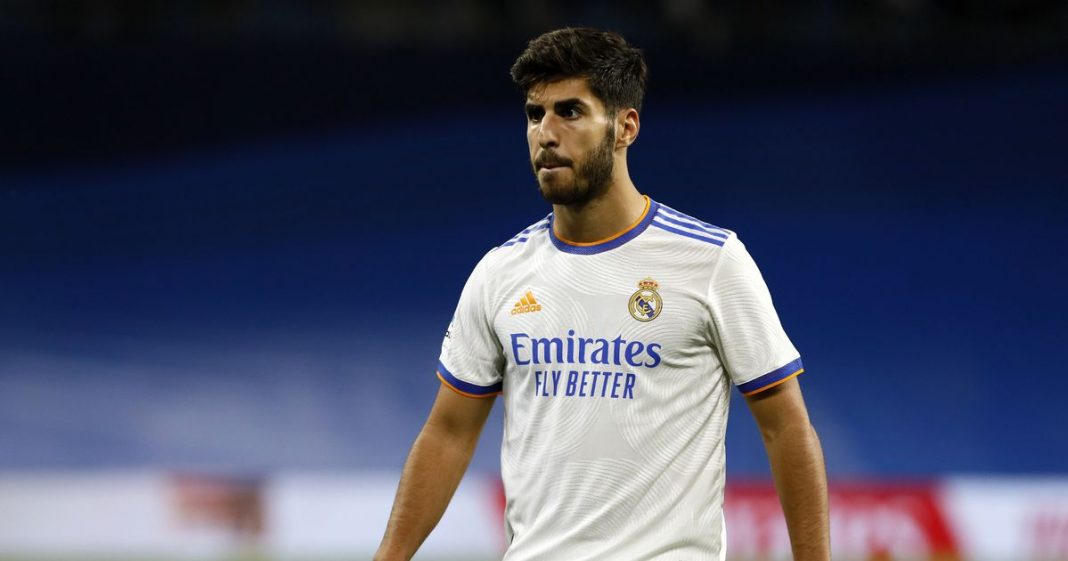 Luis Suarez says new Liverpool signing Darwin Nunez will “let his talent do the talking” following his arrival at Anfield.

The Reds secured the signing of the former Benfica star in a £64million move which could eventually be worth £85m with add-ons. And Uruguayan compatriot Suarez, who previously recommended the forward to former club Barcelona, has backed the striker to be a huge success for the Reds as he dismissed any comparisons between himself and Liverpool’s new man.

It comes as Marco Asensio is reportedly set to snub a summer switch from Real Madrid to Liverpool over concerns over how much first-team football he would get at the club. And Jurgen Klopp has made a decision on Alex Oxlade-Chamberlain’s future after the midfielder was linked with a move away from Anfield.

Have Your Say! Is it time for Alex Oxlade-Chamberlain to leave Liverpool during this summer’s transfer window? Tell us what you think here.

Liverpool icon Luis Suarez has backed countryman Darwin Nunez to be a huge success at the Anfield club.

Nunez sealed his move to the Premier League outfit this month as Jurgen Klopp targeted the forward to replace Bayern Munich-bound Sadio Mane. And while fellow Uruguayan Suarez also played for Liverpool, he says that is “where the comparisons stop” between the two forwards.

And Suarez added that Nunez is a “special player” who “will let his talent do the talking” while at the club.

Real Madrid forward Marco Asensio is set to snub a summer switch to Liverpool over concerns over how much game time he would get at the club.

The Spaniard has just one more year on his contract at Los Blancos and his club could try to cash on him in the summer transfer window rather than risk losing him for nothing at the end of next season. The player is thought to be exploring his options after struggling to tie down a regular spot in Madrid’s starting XI.

But reports coming out of Spain suggest the player fears his situation may be quite similar should he move to Liverpool where he would compete for a starting spot with the likes of Mohamed Salah, Luis Diaz, Roberto Firmino, Diogo Jota and Darwin Nunez. And that could lead to the 26-year-old favouring a move to AC Milan instead.

Jurgen Klopp has reportedly decided to keep hold of Alex Oxlade-Chamberlain this summer despite the midfielder having just a year left on his Liverpool contract.

The newly-engaged 28-year-old has been far from first-choice during his time at Anfield, but it appears Reds boss Klopp still values having the England international in his squad. The Liverpool manager reportedly has no interest in selling Oxlade-Chamberlain despite his contract situation prompting interest from the likes of Leeds, Southampton and Fulham.