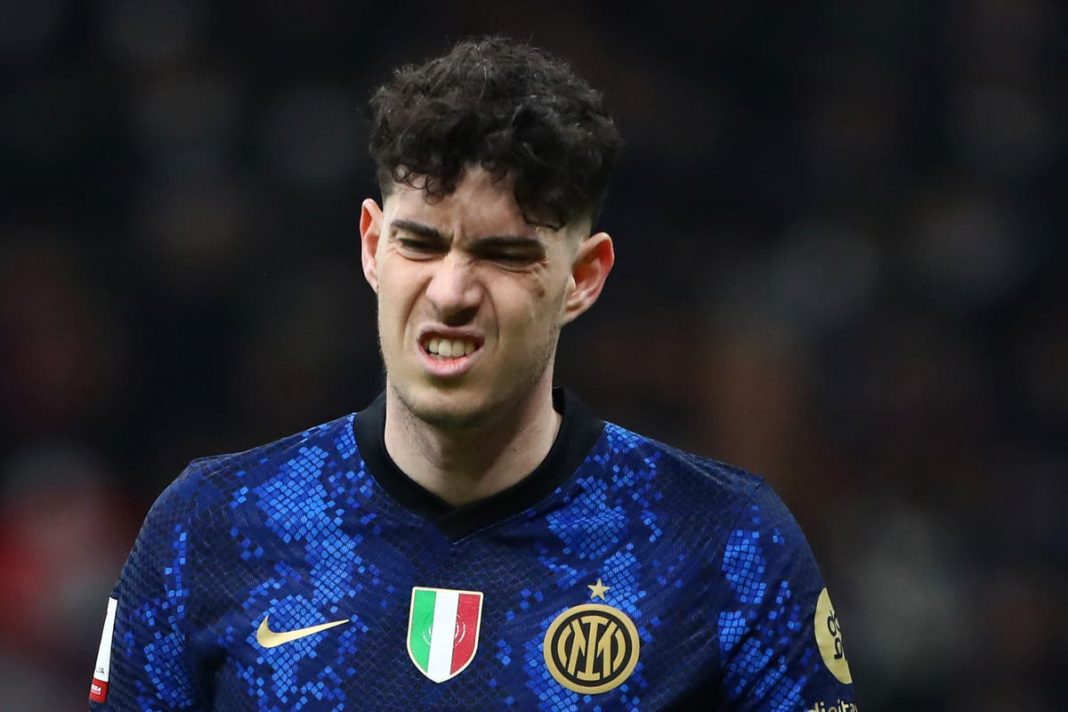 lessandro Bastoni will stay at Inter Milan this summer, according to the defender’s agent.

The centre-back has been strongly linked with a move to Tottenham, who are keen to bolster their options at the back and continue a busy window of activity.

Bastoni has been a key target however the 23-year-old’s agent, Tullio Tinti, has given an update on the player’s future and it is not positive news for Spurs fans.

“Bastoni is on holiday,” Tinti said.

“He is staying, we respect the contract. We will do the renewal as soon as Inter call us.”

Tinti was speaking after meeting with the Inter board, where the future of manager Simone Inzaghi, who he also represents, was on the agenda too. Tinti confirmed that a deal has been reached to extend Inzaghi’s time in charge.

Tottenham had recently been given encouragement in their attempts to bring Bastoni to north London.

Inter chief executive Giuseppe Marotta has suggested the club may have to sell one of their defenders this summer, hinting that the likes of Bastoni, Stefan de Vrij and Milan Skriniar could be available.

He told Radio Rai: “It’s certainly easier to replace a centre-back than a striker. We will probably be forced to sell someone in that position.”

It has already been a productive window for Spurs, with Ivan Perisic, Fraser Forster and Yves Bissouma all arriving. Antonio Conte will be keen to add a centre-back and another wing-back to his ranks in the coming weeks.