U.S. Open playoff, explained: USGA rules if golfers are tied after final round 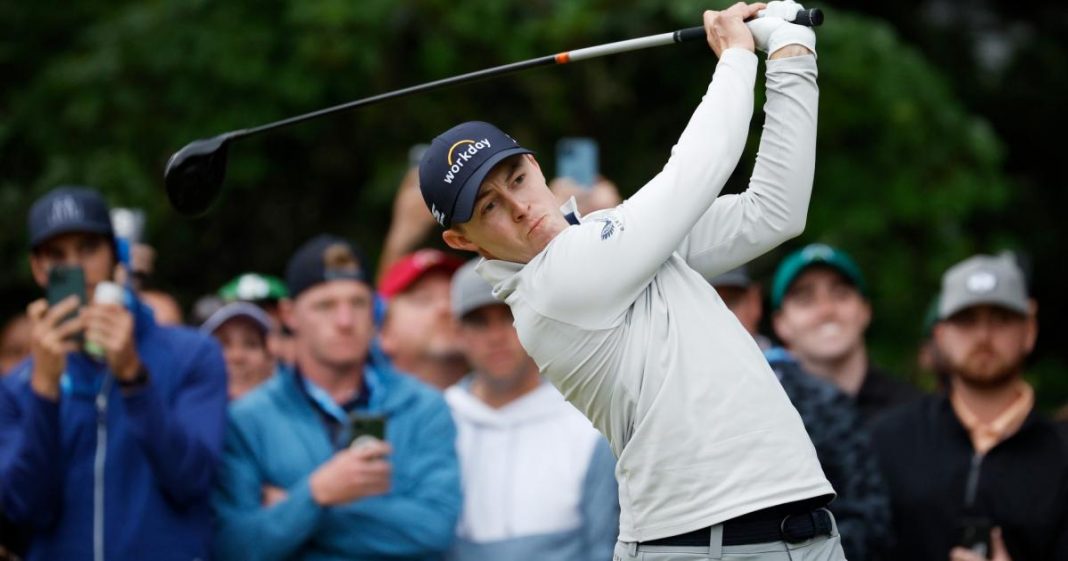 Will Zalatoris, Matt Fitzpatrick and Scottie Scheffler are putting on a thrilling finish at The Country Club in this year’s U.S. Open. All three are seeking their first career U.S. Open championship, but it’s becoming increasingly possible that extra holes may be required.

Just two U.S. Opens have gone to playoffs since 2000, most recently Tiger Woods in 2008 when he defeated Rocco Mediate in sudden death in one of the U.S. Open’s most iconic moments.

What are the playoff rules at the U.S. Open?

If extra holes become necessary, the tied golfers will play the par-4 first and 18th holes. The player with the lowest cumulative score on those holes will claim victory.

This is a far cry from the version of U.S. Open playoff that existed before 2018, when an 18-hole round was played on the Monday after the final round.

“We know how important it is to everyone in the golf world to see play conclude on the Sunday of a major championship, and to award the trophy to the champion,” former U.S. Golf Association CEO Mike Davis said when the change was implemented, per Golf.com. “After receiving input from a variety of constituents, including players, fans, volunteers, officials and our broadcast partners, it clearly came across as something that everyone valued, and would benefit from.”

What happens if all players are tied after two holes?

If the players remain tied after those two holes, the playoff will enter a sudden-death format. The golfers will continue to play holes until one player has a lower score to give them the win.

How many playoffs have there been in the U.S. Open?

There have been 33 playoffs in the U.S. Open history, starting in 1901 when Willie Anderson defeated Alex Smith. The most recent was in 2008 when Woods defeated Mediate. If a 34th playoff occurs in this year’s of the U.S. Open, it would be the first under the new format. No other major uses the format the U.S. Open does.