I haven’t really noticed any difference in fan reception 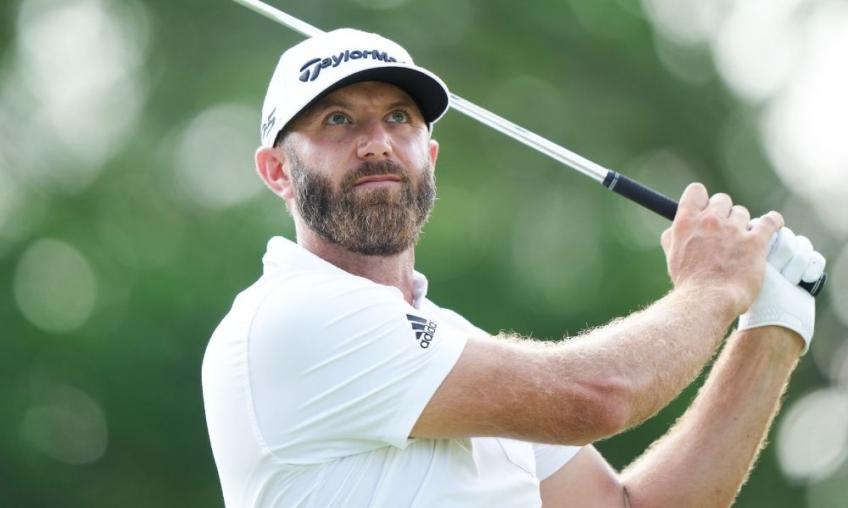 Dustin Johnson is one of those who decided to perform at LIV Golf. His decision provoked criticism, but he still decided that way and it should be respected. “Obviously it [joining LIV Golf] was a tough decision, but I feel very confident in the decision I made.

Yeah, I’m definitely happy and looking forward to obviously this weekend and the rest of the events this year.” – Johnson said for skysports. The fans at the US Open, however, were tolerant and did not cause problems for Johnson.

“Fans have been great,” Johnson added. “Obviously, this is a good sports town, and a lot of people come out and support the event. Yeah, the fans have been great. I haven’t really noticed any difference [in fan reception].

“Obviously, anytime coming to a US Open it’s a great event. You know it’s going to be a good one. Just obviously felt like I’m playing pretty well. Just need to tighten it up just a little bit come the weekend.

“I haven’t really felt like I’ve given away shots this week. I had tons of really good looks for birdie, hit a lot of really good putts, just nothing was going in. That was kind of the difference between yesterday and today.”

Phil Mickelson on US Open

Phil Mickelson, who will also compete in LIV Golf, is happy about fans hospitality and return to the tournament, which means a lot to him. “It was spectacular to come back to such a historic course, and I thought the setup was remarkable,” Mickelson said.

“Just really showcased what a special place this is. “The fans here have always been terrific, and they really support all sports, and I love it when we bring golf here because they create a really special atmosphere.

“I missed competing, but I also enjoyed some time away. I enjoyed the week, wish I had played better. “The US Open is the ultimate test and you don’t really know where your game is until you get tested. I thought I was a little bit closer than I was, but I really struggled putting. I thought I was more prepared than I was.”