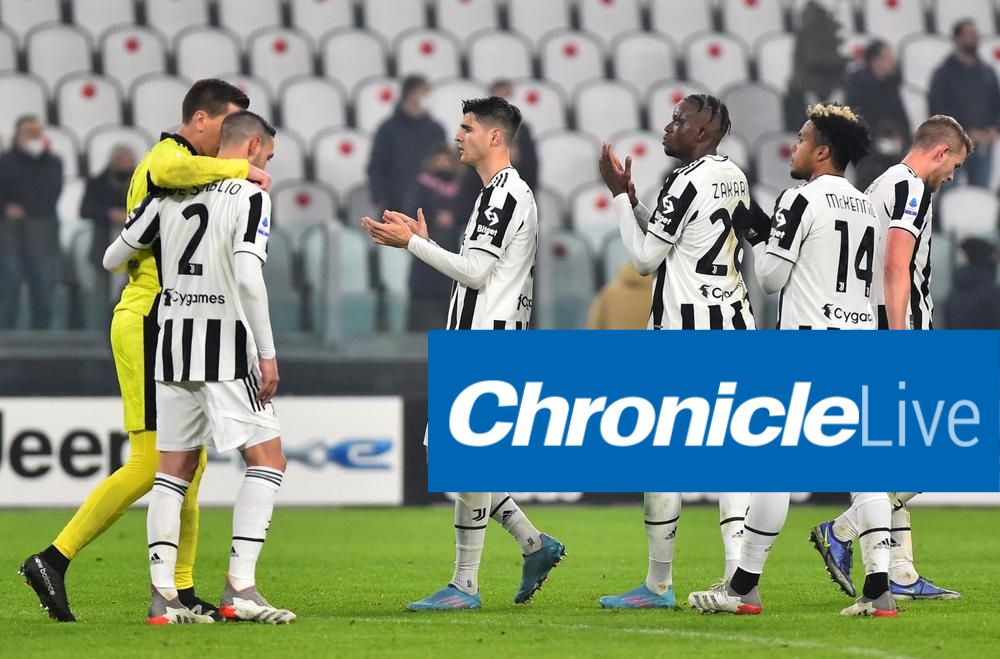 That’s according to a recent report from the Chronicle, who says that despite scouting him extensively, Eddie Howe’s Magpies opted against making a move for the Turkey international, even when invited to do so.

Demiral, 24, burst onto the scene when he signed for Juventus from Sassuolo in 2019.

Despite being tipped to become a really important player for the 36-time Serie A champions, Demiral’s time at the Allianz Stadium has fallen a long way short of expectations.

Sent out on loan to Atalanta for the 2021-22 season, where he featured 42 times, the ‘Old Lady’s’ domestic rivals decided to make the Turkish defender’s move permanent by paying an optional €20m fee.

Discussing the European defender’s recent move cross-country, club legend and fellow defender Leonardo Bonucci, as quoted by Football Italia, said: “Merih is a great person and a great professional. He needs to play to improve, he did the right thing by going to Atalanta.”

Following a formal announcement on the club’s official website, Demiral will now become a permanent fixture at the Gewiss Stadium, leaving the Magpies to pursue alternative defensive targets.