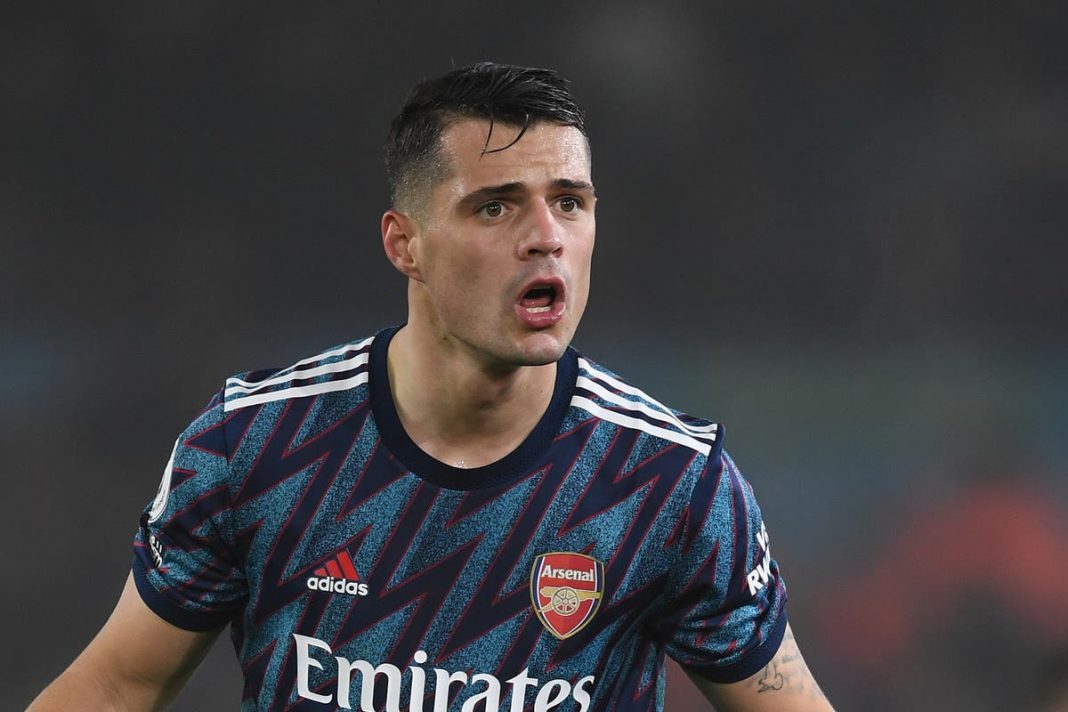 The Swiss international was booked by referee Andre Marriner for time-wasting over a free-kick in his own half with less than five minutes remaining of the 4-1 Premier League victory for Mikel Arteta’s Gunners at Elland Road on December 18, 2021.

It subsequently emerged in January that the Football Association (FA) was looking into a caution picked up by Arsenal during that fixture after reports from bookmakers of irregular betting patterns, though the player who received the booking was not named.

There is no suggestion or suspicion of any wrongdoing from Xhaka, any of Arsenal’s other players or the club or referee.

The Daily Mail now reports that following a six-month investigation, which was nothing to do with Xhaka’s conduct, the FA have referred the matter on to the National Crime Agency.

The issue is said to surround a large £52,000 wager placed on a betting exchange during the match that Xhaka would be booked during the last 10 minutes of proceedings in Yorkshire, which reportedly earned the bettor a massive pay-out of £250,000.

The report adds that the odds for Xhaka to be booked during that period of the game were also higher than they had earlier been before kick-off in the top-flight fixture at Elland Road.