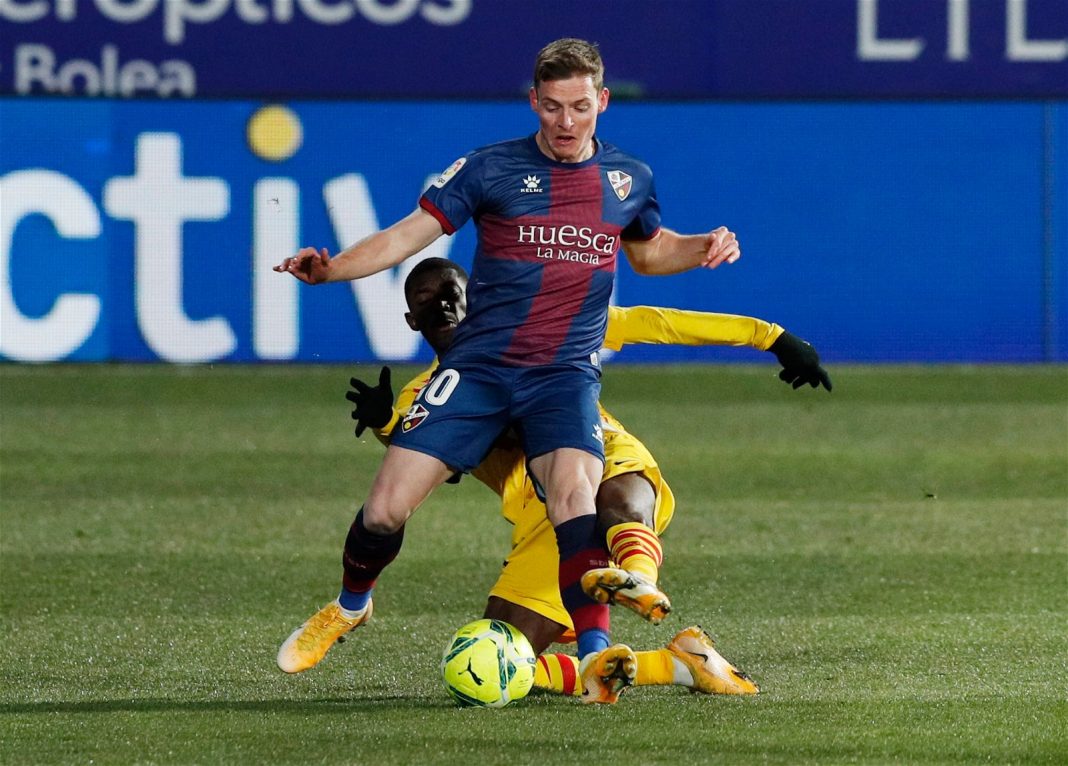 Aston Villa will step up their efforts to recruit a new left-back after sealing the departure of Matt Targett.

That is according to a report from The Mirror, who claimed that the Englishman’s reported £15m departure from the club will see that fee put towards recruiting a young, up-and-coming player who can develop as an understudy to Lucas Digne.

Is Gomez better than Digne? 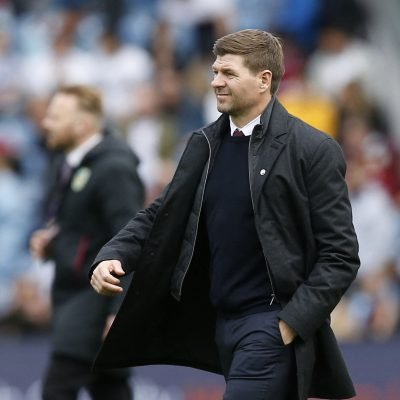 The club reportedly want to provide competition for the Frenchman, who has been entrusted with a starting role ever since his move from Everton in the winter transfer window.

Anderlecht full-back Gomez is rated at around £9m by Transfermarkt.

Gerrard’s ideology of signing a bright prospect like Gomez, rather than sitting on the sum received for Targett, is an astute one, made even greater by the level of competition that the 21-year-old Spaniard will hope to bring to Villa Park.

Gomez, who has been dubbed a “starlet” by Andrew Gaffney, was not given a chance at Dortmund, making just three appearances at Signal Iduna Park before departing for Vincent Kompany’s Anderlecht after a loan spell at Huesca.

The Barcelona youth product has found his feet in the Belgian top flight, chipping in with five goals and 12 assists in 34 appearances throughout his maiden Jupiler Pro League campaign.

Operating throughout Kompany’s 4-4-2 system as an offensive left-back, he has gathered more goal returns in the league this season than Digne has managed throughout the last two Premier League campaigns.

As a creative defensive asset this season, he can count himself as one of the best in Europe. As such, Gerrard would be quite right to reinvest in a prospect like Gomez, who can provide some very stiff competition for 28-year-old Digne.

In other news: Gerrard must pounce on Villa swoop for £263k-p/w “stallion” who supporters would love