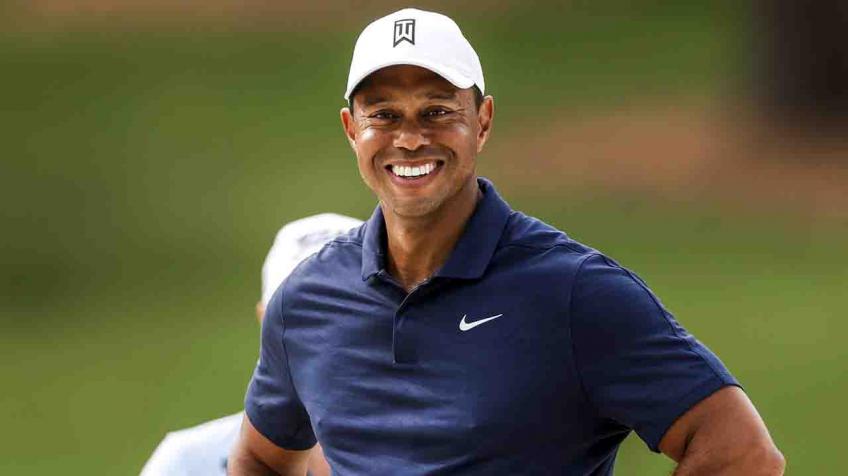 Phil Mickelson’s yes, Tiger Woods’ no. The Arab Super League (LIV Golf) from 9 to 11 June will begin its adventure with the first of eight tournaments in 2022. The debut will take place at the Centurion Golf Club in London where Phil Mickelson will also be among the protagonists.

Away from the green since last February, the Californian has dissolved his reserves. Together with Dustin Johnson (former world number 1), Sergio Garcia, Louis Oosthuizen, Lee Westwood and Ian Poulter, he will be among the greats of the competition in England.

“I am ready to go back to doing what I love most. After 32 years of career, this course represents a new beginning not only for me but for golf in general. I have a renewed spirit and I apologize to all the people I have offended recently with my comments, “Mickelson’s Twitter statement.

Who does not fear a lifetime disqualification from the PGA Tour. “My intention – he underlines – is to play the Majors in the future”

There will be no Woods. As Greg Norman stated in an interview with the Washington Post, “The Big Cat” has “turned down an extraordinarily huge offer”

In London the tournament will be played over a distance of 54 holes, without cuts. There will be 48 players, for a double show. On the one hand the individual competition (with the winner who will collect 4 million dollars), on the other hand the team competition (12) decided by an NBA model draft.

With each formed by a captain. Winner of 15 major tournaments (second only to Jack Nicklaus, with 18) between 1997 and 2019, he indelibly marked the history of this sport, bringing it into the spotlight after years in which such a dominant and charismatic figure was missing.

Among the many moments passed in the history of golf, we remember the incredible approach holed at the 16 of the last round of the 2005 Masters, and the victory after a play-off hole against Rocco Mediate at the U.S. 2008 Open at the end of the four laps played with a fractured tibia and a knee ligament which will be reconstructed a few days later.

Historical rivalries with Phil Mickelson and Vijay Singh, among the only athletes able to undermine, even if only at alternating periods, his domination. Tiger Woods holds an incredible 54 wins and only 4 defeats in the tournaments in which he was leading after three laps, a record that fueled the myth of the unbeatable “Sunday Tiger Woods”, invariably dressed in a red T-shirt and black trousers.

Sunday of the final lap (his mother handed down this little superstition to him since he was a child). He holds the record for the lowest number of strokes in all 4 Major Tournaments, together with Jack Nicklaus he is the only player to have won the “Career Grand Slam” three times, and the only golfer in history to have won more than a Major Tournament for 2 consecutive years (2005-2006)