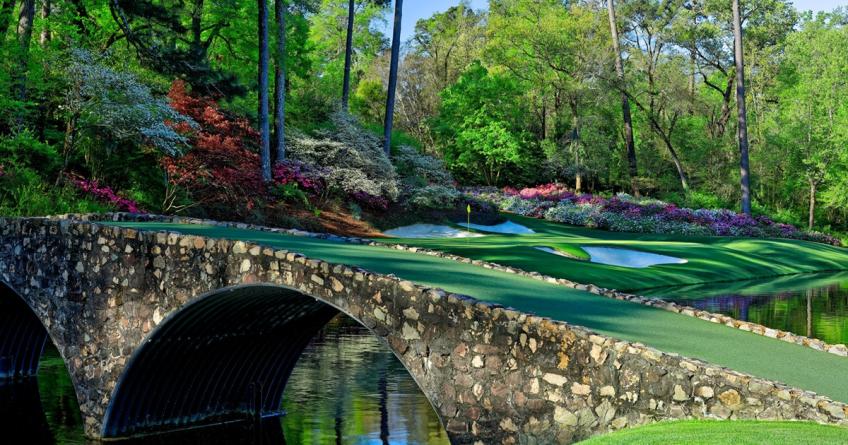 Anyone who wants Masters tickets should know that there is a procedure to follow to enter the ballot Compared to last year, however, there is more information. Now we also know the odds of making it. The Bookies.com platform has released the results of a study conducted to determine the chances of pocketing a ticket to cross the gates of one of the most iconic clubs in the world.

The estimate speaks of 40,000 patrons (fans at Augusta National are so called) who attend the tournament every day. Of these, about 18,000 have tickets valid for the entire week.

There are 22,000 day tickets (Thursday to Sunday) available for the ballot.

There are about two million members in the lottery, who have the opportunity to win a maximum of two tickets each. As a result, the odds of winning a single day ticket are 0.55%. Translated into bettor numbers, 1 to 200. Like the odds for Aston Villa to win the Premier League next season.

Or for Aberdeen to win the Scottish Premier League next year. Or, to stay in the golf perimeter, the odds that J.J. Spaun to win the Green Jacket in the Masters edition won by Scottie Scheffler. But this year J.J. it is (currently) 21st in the FedEx ranking… that could be a sign.

The Masters is one of the four major tournaments, the most important of the men’s professional golf season. It is the only major that has been played since the first edition on the same course and is played every year at the Augusta National Golf Club, in Georgia (USA), in one of the most exclusive clubs in the world.

The tournament began in 1934 as the Augusta National Invitation Tournament on the initiative of Bobby Jones, who was also the designer of the course with Alister Mackenzie, and Clifford Roberts, a New York investor. In 1939 the tournament changed its name to the current one and since 1940 it has been held every year in the first full week of April.

[1] It is attended by the best professionals from around the world and also the amateurs who hold the title of champion of the United States and Great Britain. The selection criteria are very strict, even more so than the other majors.